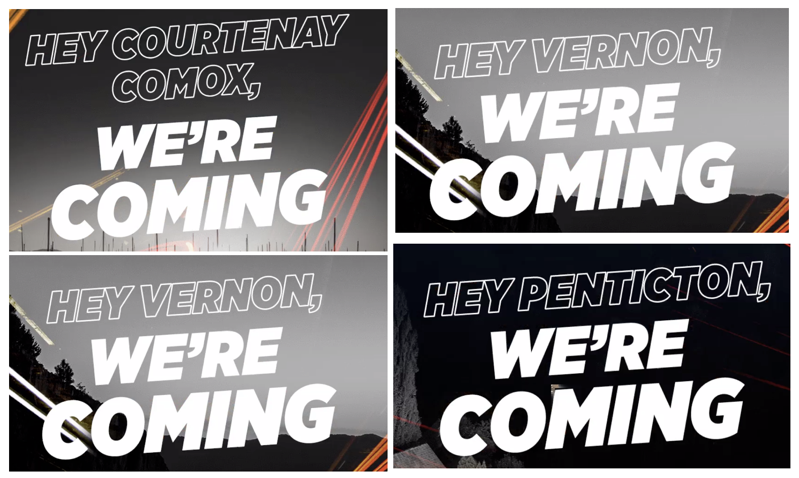 On top of Freedom Mobile announcing it has started testing its LTE network in Nanaimo, Prince Rupert and Medicine Hat, the company also detailed this morning it will be launching in four new areas in British Columbia.

Specifically, Vernon, Penticton and Kamloops are pegged for the company’s LTE network, along with Courtenay-Comox on Vancouver Island. No specific launch dates were noted aside from “Summer 2019”. Kelowna is also listed as a launch for this summer as well.

Freedom Mobile has updated their “coming soon” maps to indicate a July 2019 launch for Prince Rupert and Nanaimo in B.C., while the same launch date applies to Medicine Hat in Alberta.

Potential customers can sign up to be notified on the Freedom Mobile website when launches debut, to get “exclusive launch” offers.