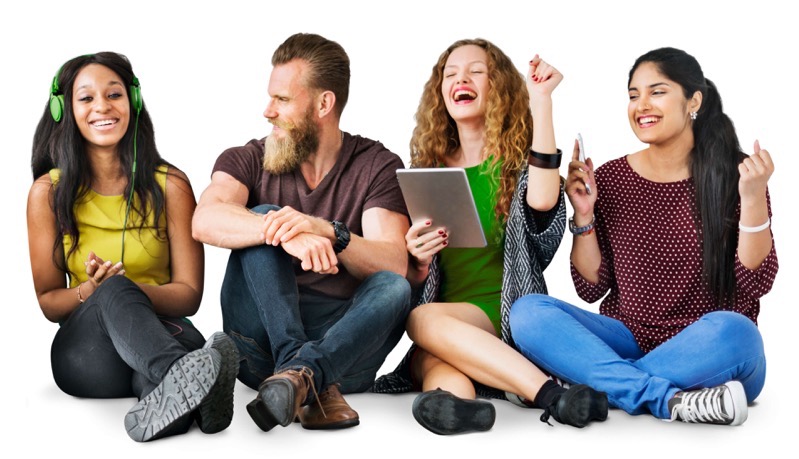 Just like Teksavvy, independent ISP Start.ca has announced it plans to lower internet pricing for customers, thanks to the CRTC’s recent decision to rollback wholesale internet rates.

“Start.ca is excited to announce that our internet service plans just got even friendlier. Improved cable, DSL, and fibre internet plans will be available to customers across Ontario as of October 1st, 2019,” explained the company.

The company says existing customers will begin to see their “rates go down and/or their speeds increase,” automatically, with changes being reflected in next bills and new faster speeds taking effect by the end of October.

“Yes, this is really happening, and no, it isn’t too good to be true. Start.ca’s decision to offer lower prices and faster speeds comes on the heels of last month’s decision by the Canadian Radio-television and Telecommunications Commission (CRTC) to lower the rates that smaller internet providers pay to access infrastructure owned by major telecom companies.”

Start.ca says its fibre optic network in London, Ontario, privately built by the company in 2016, will also see improvements, despite not being affected by the CRTC decision.

“Our mission is to be the most loved, most recommended, and most desired telecommunications provider. We strive to offer the best customer service, which is why a day like today is so exciting. It allows us to pay it forward to our customers,” explained Emily Ferreira, VP of Operations at Start.ca, in a company blog post.

The CRTC rolled back wholesale broadband rates to 2016, in an effort to increase competition, much to the angst of major telecom companies.

According to The Globe and Mail last week, major telecom companies such as Rogers, Shaw, Quebecor, Cogeco and Eastlink, filed a notice of motion with the Federal Court of Appeal on September 13.

“If allowed to stand, [the ruling] will create significant and irreversible market distortions while serving as a powerful disincentive to innovation and investment by the cable carriers. Ultimately, Canadian consumers will suffer the consequences,” reads the court filing obtained by The Globe.

The five cable companies noted in the ruling they will need to repay $225 million to third-party ISPs in retroactive payments.

Cellphone and internet prices have become an election issue, with the NDP recently announcing they would cap prices as part of its platform.