Telus Says It Has “No Known Relationship” With Fonus [u] 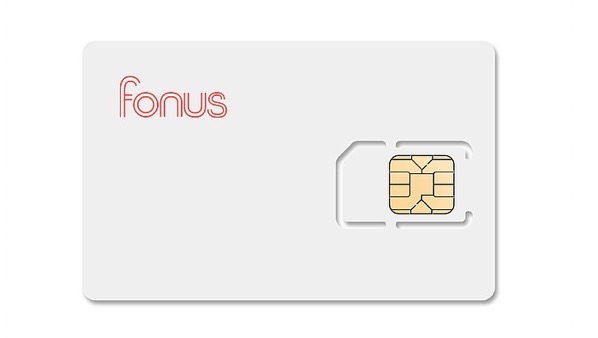 Last month it was reported a so-called wireless startup called Fonus was advertising a global cellphone plan, offering unlimited everything for $30 USD per month, which sounded just too good to be true.

Some publications were quick to jump on Fonus as legit, but if you read around the web people are skeptical about the company’s claims.

Recently, Fonus added a FAQ to its website and noted Telus was one of the “initial supported network operators:

Which networks are you using?

The mention of Telus here suggests a relationship is in place, however, it turns out this is not the case.

A Telus spokesperson confirmed to iPhone in Canada, “we have no known relationship with Fonus,” further adding they have asked to have its name removed from the Fonus website.

Fonus is charging $25 USD plus shipping for a SIM card but so far, no wireless service appears to be even available yet. SIM cards are shipped from Shenzhen, China.

Earlier this week, Fonus CEO, Simon Tian from Montreal, responded on Reddit regarding concerns about the company’s legitimacy and not being registered with the CRTC.

“Here is to stop the worrying about CRTC. Ultimately Fonus will be incorporated in Bhutan, not Canada. Bhutan has zero regulations on MVNOs. You guys can look this up,” wrote Tan.

The Fonus website was built in two days with Wix and confirmation emails for SIM card purchases were sent from a personal Gmail account. We would advise against buying any SIM cards. The fact Telus is publicly stating they are not involved is an indication something is not right.

We’ve reached out to Tian for clarification on when his so-called service will launch, and will update this post when we hear back.

Previously, Tian tried to launch Neptune Suite on Indiegogo, which raised over 1.5 million CAD in funding from backers, but no product was ever released.

After asking Telus again about Fonus and Tian, a company spokesperson reaffirmed they stand by their original statement. iPhone in Canada was told various groups within Telus were asked about Fonus and “nobody is in contact with them.”

Tian would not provide any names of people they’re working with at Telus when asked by email, unless a non-disclosure was signed.