FoodFund Inc., an online subscription-based platform that connects imperfect produce from farms and distributors directly to households within local communities, has been named the winner of TELUS Pitch 2019, Canada’s largest small business competition, with a $100,000 grand prize to help further build their business. 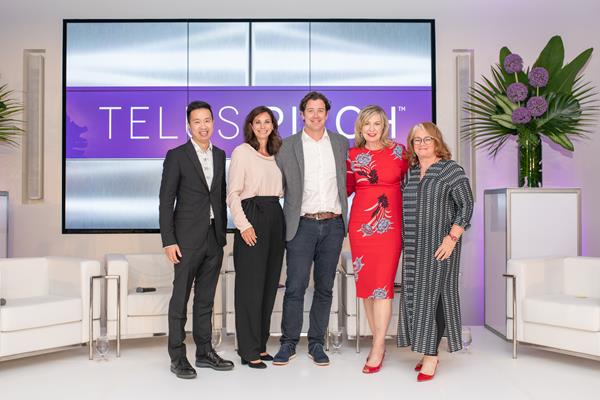 “It’s a surreal feeling to win the TELUS Pitch and to rub shoulders with Canada’s brightest entrepreneurs,” said Divyansh Ojha, Founder of FoodFund. With the $100,000 prize, the platform hopes to expand its operations, diversify its produce offering, and build food literacy curriculum, Ojha added.

The other finalists in this year’s TELUS Pitch competition included Creation Crate, Instage, Goldilocks, and Higheredpoints, which each received a $10,000 cash prize.

“Once again, TELUS Pitch has highlighted some of the most innovative, tenacious and passionate entrepreneurs in Canada who, through their commitment to create a better future, will help to make a profound difference,” said Arlene Dickinson, lead judge for TELUS Pitch, General Partner, District Ventures Capital and Dragon on CBC’s Dragons’ Den. “FoodFund has developed an exciting initiative that addresses real concerns that not only impact consumers and farmers, but our environment and economy. I look forward to following their story.”

In addition to the grand prize winner, TELUS also handed out a series of awards recognizing the accomplishments of other outstanding entrants. In total, the competition handed out over $170,000 in cash, prizes, and services.