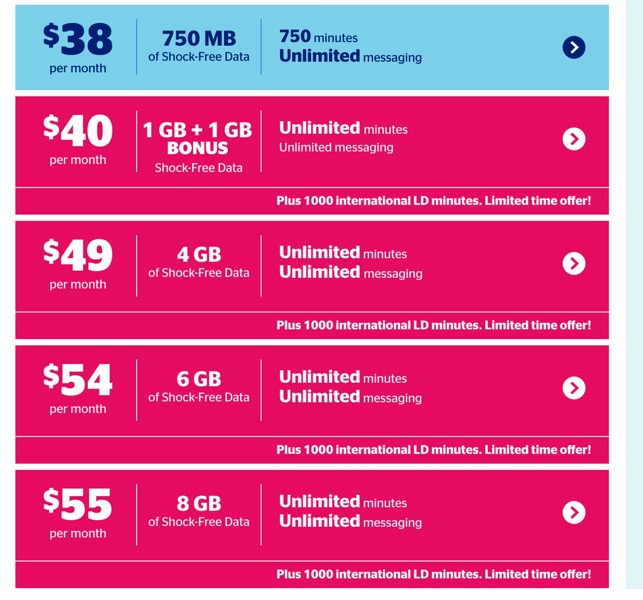 Time to call in and switch to this plan, or do it yourself via self-serve. Let us know!

Staples Canada and Bell announced a multi-year exclusive agreement on Tuesday, to sell Bell, Virgin Plus and Lucky Mobile wireless and wireline services at Staples stores across Canada for both consumers and small businesses. Both companies will also partner to sell Bell services to medium businesses through the Staples Professional sales team. Beginning in late […]
Gary Ng
22 hours ago