Hot on the heels of Fido launching a $57 BYOD plan with unlimited nationwide talk/text and 2GB of data (normally $65/month), Koodo Mobile has done the same.

Available nationwide (except SK, MB, QC), Koodo BYOD customers can get an unlimited Canada-wide talk plan with 2GB data for $57, bringing back memories of a similar plan we saw a few years ago. 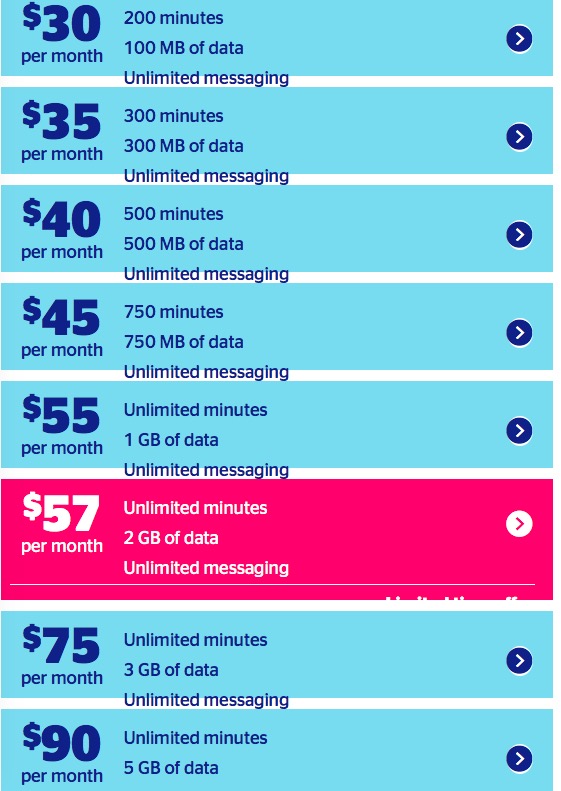 Also, for Koodo customers in Quebec, a new $34 unlimited nationwide talk plan offers 1GB of data, which is a discount of $6 (previously $40/month). 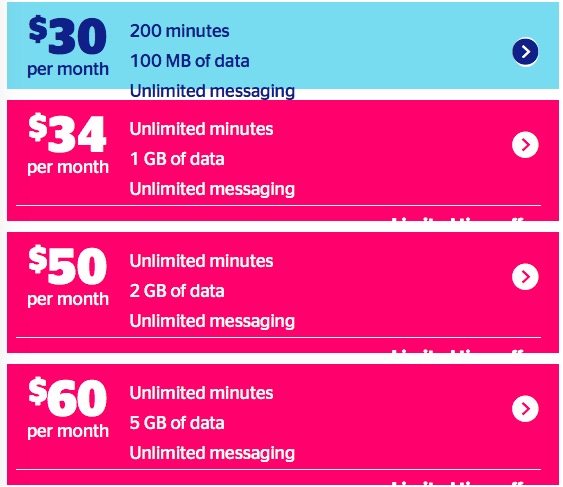 If you were on any of these plans before the price drops, make sure you call in and get a price adjustment to save a few bucks! Fido’s promo ends Sunday, so there’s no word if Koodo will follow suit or extend the sale.