Telus flanker brand Koodo launched Visual Voicemail for iPhone users back in 2013, for $2 per month. The feature allows users on iPhone to easily tap and listen to voicemails, without dialling into their voicemail. It was a feature that debuted with the original iPhone in 2008 (impressive when you think about it). 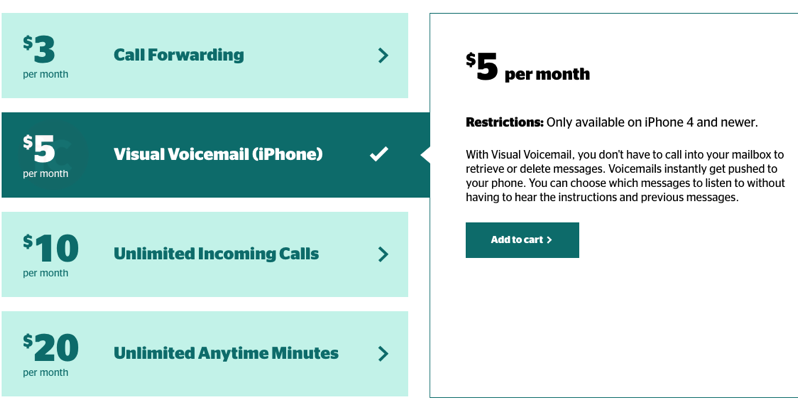 Fast forward to 2019 and Koodo has (finally?) increased the price of Visual Voicemail, a 150% price increase to $5 per month for new subscribers, as noticed by iPhone in Canada reader, JP. The change looks to have been made back in December 2018.

Honestly, Koodo keeping Visual Voice for $2 per month from 2013 to 2018 is a pretty impressive run. Fido currently offers iPhone Visual Voicemail for $7 per month (as part of a value pack; updated), while Virgin offers it in a bundle for $10 per month.

For those who happen to deal with numerous voicemails, Visual Voicemail on an iPhone is a must-have feature. But in 2019, friends don’t let friends leave voicemails (unless you’re on fire and your call was declined).

We’ve reached out to Koodo for comment on the price increase, and will update this story accordingly.