Koodo has launched new Canada-wide promo voice and data plans (as first spotted by MobileSyrup yesterday) to go with some improvements to their regular plans. For the promo Canada-wide plans, voice minutes and data buckets have doubled, which make them perfect for the casual unlocked iPhone user. 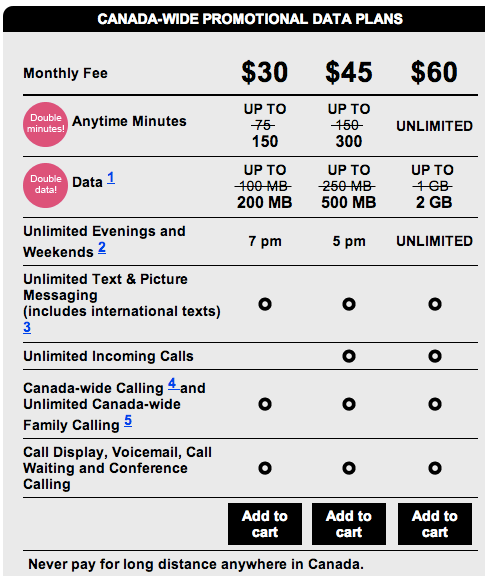 The $60 plan looks pretty awesome and is better than Fido’s $57 promo plan (recently extended to January) as it includes 2GB of data (edit: Fido’s plan now has double the data–2GB). The $45 plan looks pretty good for casual users too.

As for the regular voice plans, Koodo has now included unlimited texting, decreased daytime minutes, but the $28 and $38 plans are now cheaper by $2: 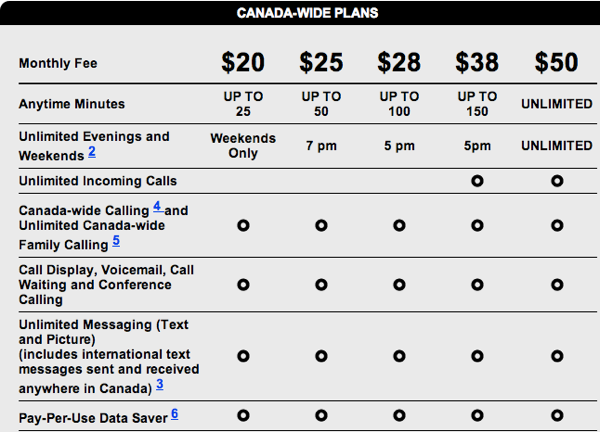 These plans use pay-per-use data which is tiered at the following prices:

These are some nice new changes from Koodo. Who’s jumping on these?

Rogers, Telus and Bell announced this week they will be waiving all long distance calls and texts made from Canada to Iran. The temporary waiving of charges depends on carrier, postpaid and prepaid accounts, with different end dates. “To help Canadians stay connected to loved ones, Rogers is temporarily waiving long-distance calls and SMS messages […]
Gary Ng
9 hours ago