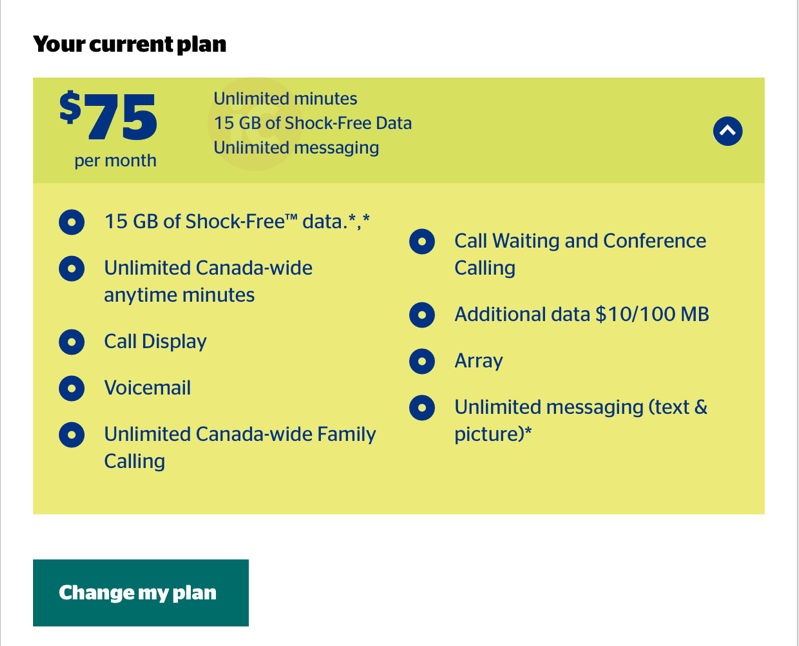 Telus-owned Koodo is offering some customers a $75/15GB bring your own device (BYOD) plan.

According to iPhone in Canada reader, Mike, Koodo reached out of the blue to offer a $75/15GB BYOD plan, which comes with unlimited nationwide minutes and unlimited messaging, plus usual extras like call display, voicemail and more. He was told the plan would not see a price increase and would be indefinite.

Currently, Koodo’s website offers a $75 plan with 10GB of data on BYOD, so this promo plan being offered includes an extra 5GB of data.

Koodo called a customer who had only been with the company for nine months and was on a $85/8GB BYOD plan.

Back in June 2019, Koodo similarly offered a $75/15GB plan to some customers, but tied only to Tab Medium upgrades. However, it appears the plan is now available for BYOD customers as well.

If you’re interested in this Koodo plan, you may want to reach out to the company and ask for it, to see if you can get it.