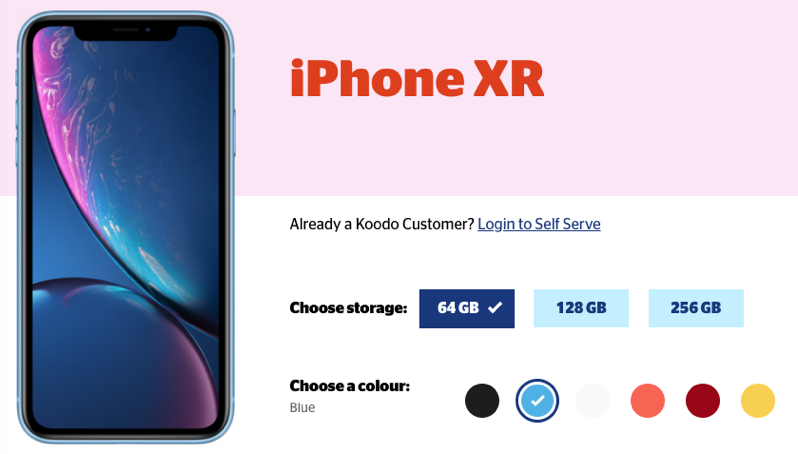 If you’re looking for an iPhone XR, Koodo has a sale right now offering $300 off a Tab Medium plan, which starts at $45 per month.

The iPhone XR currently costs $1,060 outright from Koodo. Customers have the right to cancel their two-year plans anytime without penalty, as long as they pay back their hardware subsidies, according to the CRTC Wireless Code of Conduct. 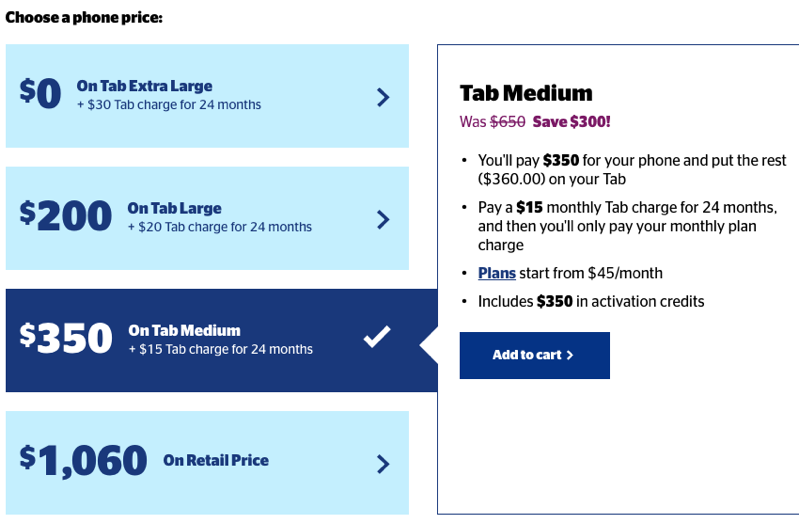 The iPhone XR is less than five months old and is a very good phone and you’ll be able to get it for $319 cheaper than Apple.ca after two years on contract with Koodo (or if you cancel and pay back hardware subsidies) on a Tab Medium plan. You can also save more by signing up under a referral.

MPs on the House of Commons' industry and technology committee on Wednesday expressed concerns about the impact of Rogers’ proposed $26 billion takeover of Shaw Communications on jobs, competition, and affordability in Canada's telecommunications sector (via The Globe and Mail). During another hearing on the long-embattled merger just a week before its January 31 deadline,...
Nehal Malik
17 hours ago

Yesterday we told you about how Rogers is increasing the price of legacy unlimited Infinite wireless plans, and now it appears Telus is doing the same. According to iPhone in Canada reader Michael, Telus recently emailed him about “upcoming changes to your mobility account,” then detailing how two lines on his account were set to increase […]
Gary Ng
19 hours ago