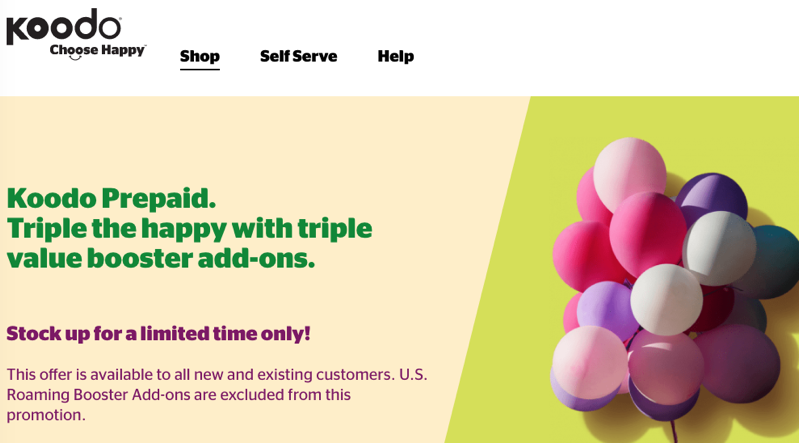 Telus-owned Koodo’s latest promo for prepaid customers offers a 3x bonus on Booster add-ons for data and talk. These Booster add-ons do not expire and roll over when you renew your base plan. Check out the prices below…

Koodo says this is available for new and existing customers. U.S. roaming Boosters are excluded. No expiry date was mentioned for this promotion, but Booster promos periodically pop up from the company.

Two earthquakes in Turkey and Syria have occurred in a span of 12 hours, causing devastation in both nations, and now Telus and Koodo say they are now helping with relief efforts. Telus and Koodo said immediately, they are waiving all roaming charges for calls, text and data overages for customers currently in Turkey and Syria. […]
Gary Ng
5 hours ago