If you’re a Koodo customer, you may want to check your online account to see if there are ‘special plans’ available.

Those signing into their accounts may see the following Tab plans available, which all come with unlimited minutes and messaging. These “exclusive” plans are available on Tabs, which mean you can use them towards phone upgrades. Interestingly, Tab Large plans are also the same as Extra Large and Extra Extra Large (via RFD). 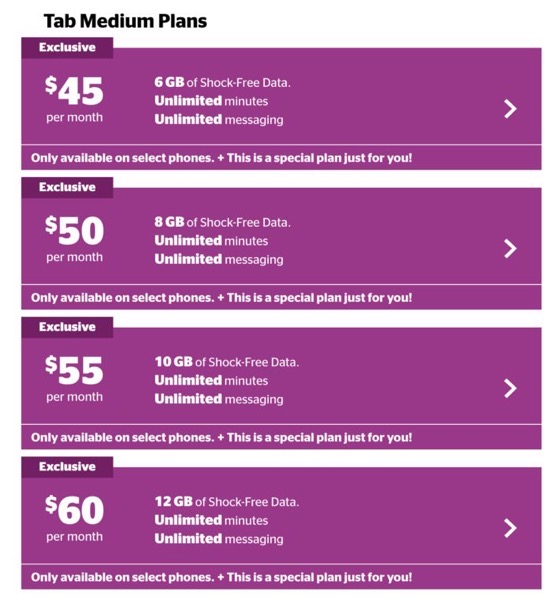 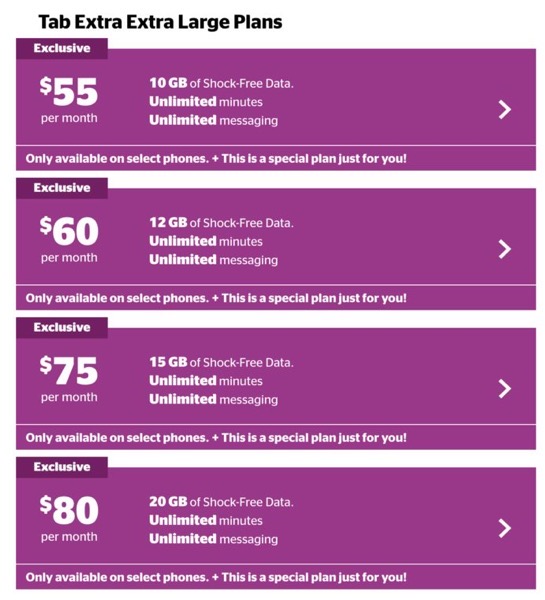 These targeted offers are most likely a way for Koodo to increase a user’s monthly spend.

With Black Friday coming later this month and Boxing Day next month, we may see better seasonal deals come along. If you’re seeing these plans, you could take the chance and switch now, or wait for possibly better deals.

Staples Canada and Bell announced a multi-year exclusive agreement on Tuesday, to sell Bell, Virgin Plus and Lucky Mobile wireless and wireline services at Staples stores across Canada for both consumers and small businesses. Both companies will also partner to sell Bell services to medium businesses through the Staples Professional sales team. Beginning in late […]
Gary Ng
1 hour ago