TELUS has announced today the availability of Netflix through TELUS Optik TV set-top boxes, which brings easier access to the streaming service. The company says access will be made available “over the coming weeks”. 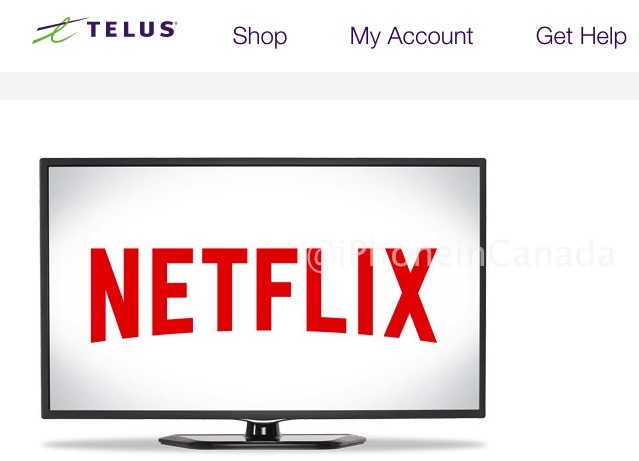 Blair Miller, Vice-President, Content at TELUS said in a statement “nearly half of TELUS’ Optik TV customers are also Netflix subscribers,” also noting this new addition is “yet another demonstration of TELUS’ commitment to making our customers’ entertainment experience better and simpler.”

Here’s how to launch Netflix on TELUS Optik TV:

If you’re a Netflix subscriber and you don’t have Apple TV to watch Netflix or separate hardware, this just makes it a lot easier for Optik TV subscribers. Let us know how this works out for you once it’s available!