Public Mobile’s $25 Referral Bonus is Back Until September 13th

Public Mobile has brought back its $25 referral bonus, which means those considering a jump to the Telus prepaid network can earn $25 if referred by a friend (including their friend who refers them). 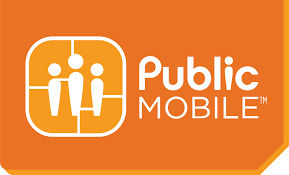 The referral bonus applies to those activating online on a 30-day or 90-day plan. The one-time $25 referral credit will be applied to a customer’s Self-Serve account within 72 hours of an online activation.

Currently, Public Mobile has some 3G promo plans including their $40 per month plan with 4.5GB of 3G data.

For those looking to activate in-store, you should head to either Walmart, London Drugs or WOW Mobile, as they are offering free SIM cards on top of a $25 credit. New customers can also use a referral to gain another $10 credit.

If you need a $25 Public Mobile referral, email tips@iphoneincanada.ca.