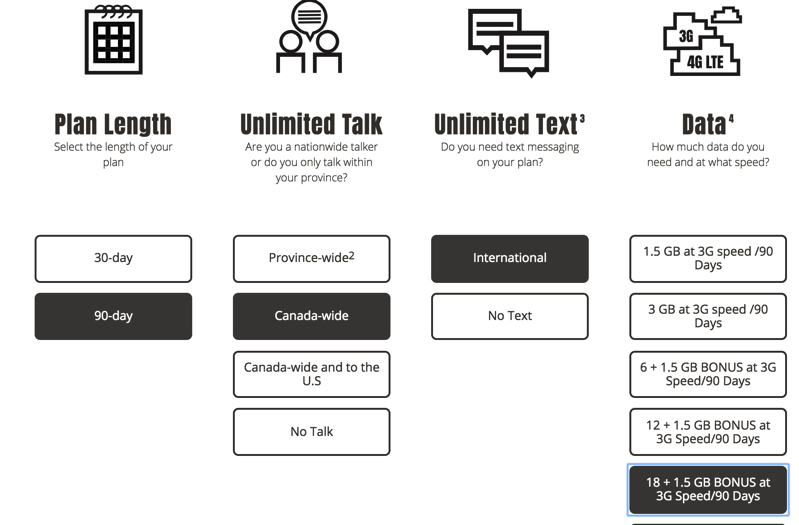 Again, if you have no need for the fastest LTE data, this plan at $48 for 6.5GB of 3G is a possible alternative.

If you’re in western Canada, London Drugs is offering a $20 credit with in-store activations, available until July 26, 2018. If anyone needs a referral, send us an email: tips @ iphoneincanada.ca.