Telus-owned Public Mobile announced on Tuesday a new activation portal, which it says makes it faster for customers to activate plans.

The portal comes with a new simpler design, as Public Mobile says they were able to “bring it more into the 21st century,” now including graphics to guide users throughout the setup process, which is also now faster.

Public Mobile says this activation portal is now mobile-friendly as well and overall has reduced numerous fields to make it easier. For example, street address is no longer required as part of the activation process, which now just asks for your SIM card number, first and last name, province and postal code.

You can see the old activation portal below: 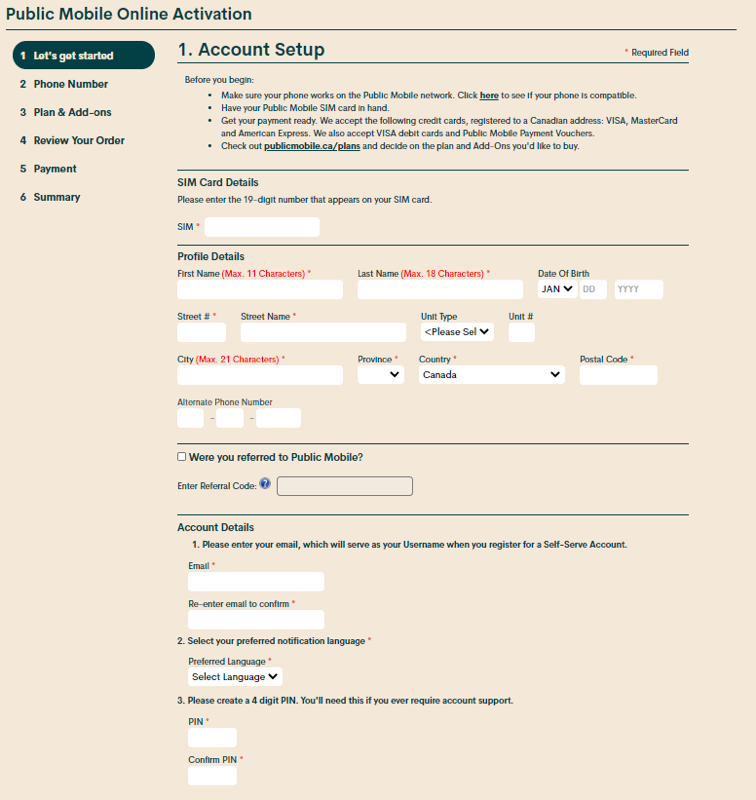 …and compare it to the new portal here: 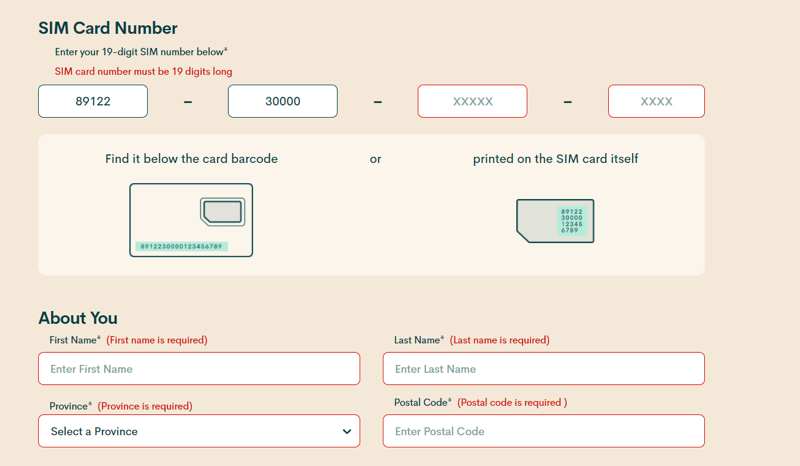 “Although you might not be using the new activation flow directly, a better activation experience means less repetitive activation questions on the Community and saving time and effort on common issues, which helps keep costs low at Public. It also means less headaches for your friends and family to become Public Mobile customers,” explains the company.