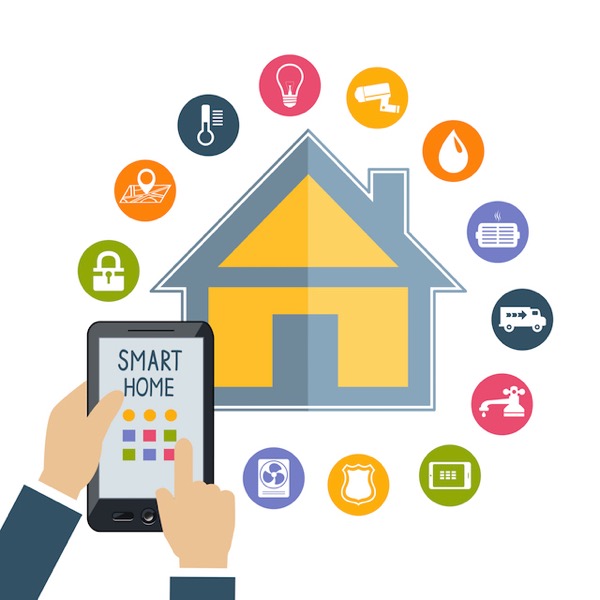 A recent study commissioned by TELUS has revealed that a rapidly increasing number of Canadians are craving smarter homes, and that they expect smart home technology to become commonplace in their homes within the next two years. The study, which was conducted by study MARU/VCR&C, shows that 61% of Canadians believe that smart home technology will benefit their lives, while 34% already own a smart home device. Over 63% of people predict that they will own one or more smart home devices in the next two years.

“Smart home technology is shifting from early adopters into the mainstream as Canadians begin to realize the tremendous benefits that these devices can bring to them and their families,” said Rob Currie, vice-president of Mobile Devices at TELUS. “Today, we’re seeing basic functionality like controlling lighting or thermostats from our smartphones, but soon, innovations like biometric security systems, intelligent kitchens and home health solutions will make our lives so much safer, healthier and easier that smart home technology will become integral to our digital lifestyles.”

One of the key findings of the study is that the greatest perceived benefits of living in a smarter home include saving money and being greener. Furthermore, of those who currently own smart home technology, the most popular devices are smart TVs (65%) and smart thermostats (36%). Frequent travellers said they are likely to purchase smart home devices to manage household tasks and provide peace of mind while they are away.