TELUS has announced today its 4G LTE network has launched in Conception Bay, Newfoundland and Sydney, Nova Scotia, part of an ongoing rollout in the Maritimes. Check out the coverage maps below: 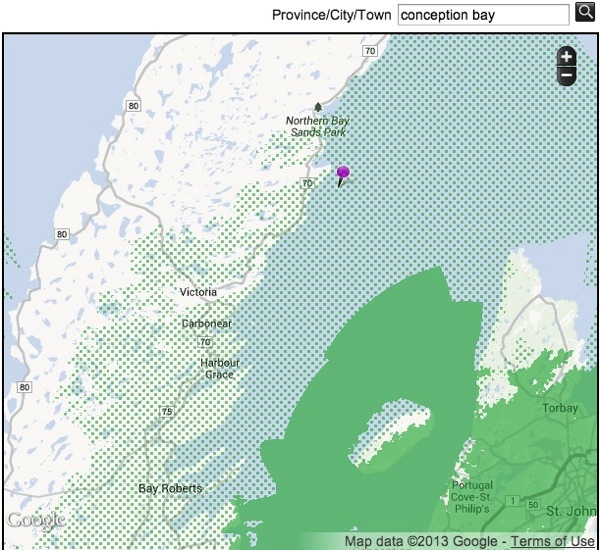 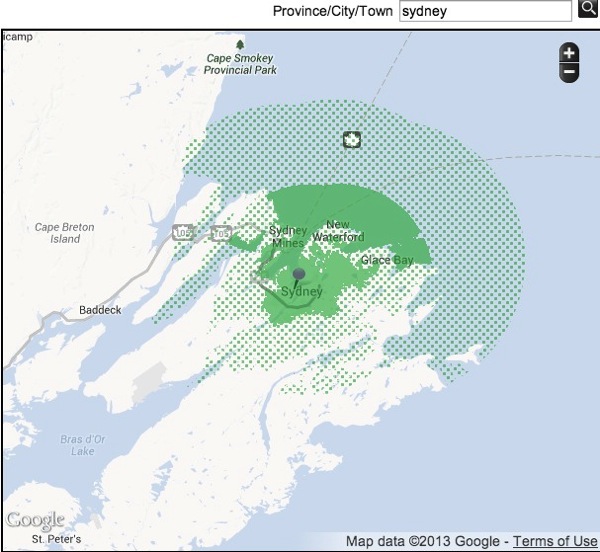 Two weeks ago it was noted the Sydney network went live as noted by iPhoneinCanada.ca reader Chris Tremblay.

The company says the TELUS 4G LTE network now covers more than 70 per cent of the Canadian population in 170 markets.