TELUS has announced its LTE network has gone live in Sarnia, Ontario.

“We’re pleased our customers in Sarnia are now among the more than 27 million Canadians who can enjoy access to the world’s fastest wireless technology from TELUS,” said David Eaton, director of sales, TELUS.

The company says the 4G LTE network now covers more than 75 per cent of the Canadian population across 170 markets. The coverage map has not been updated yet but should be soon: 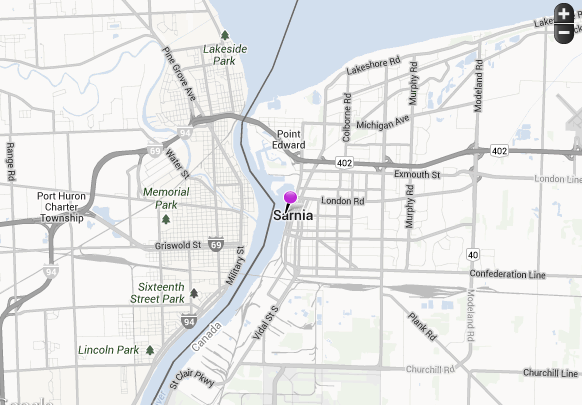