For eligible customers, they are now seeing plans available: 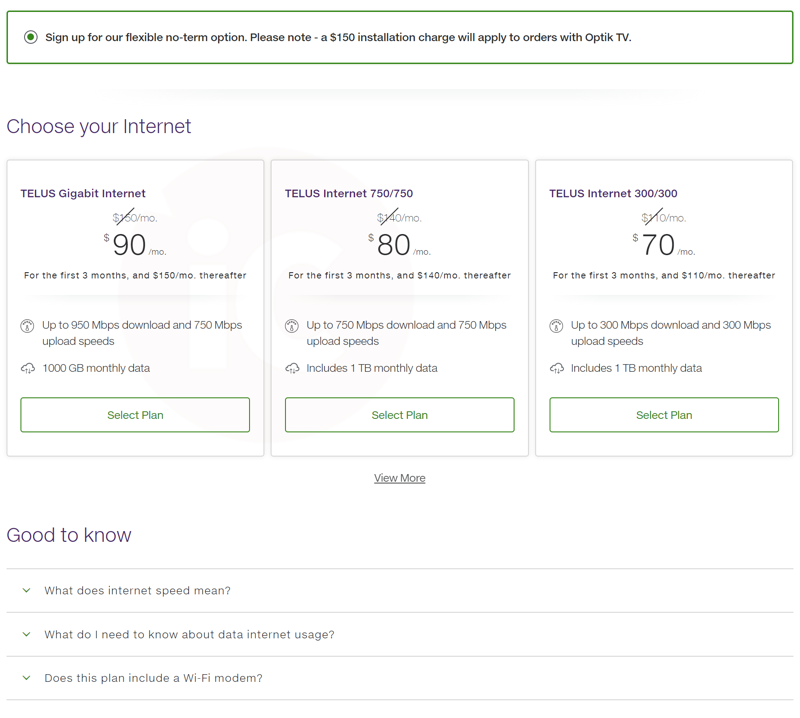 Looks like Shaw knew this was coming, which is why they recently debuted a free 300 Mbps and 600 Mbps upgrade for 150/300Mbps customers.

How to know if you are eligible for these new speeds? Just click here and check your address and if you are in the updated areas, the new plans should appear.

MPs on the House of Commons' industry and technology committee on Wednesday expressed concerns about the impact of Rogers’ proposed $26 billion takeover of Shaw Communications on jobs, competition, and affordability in Canada's telecommunications sector (via The Globe and Mail). During another hearing on the long-embattled merger just a week before its January 31 deadline,...
Nehal Malik
13 hours ago

Yesterday we told you about how Rogers is increasing the price of legacy unlimited Infinite wireless plans, and now it appears Telus is doing the same. According to iPhone in Canada reader Michael, Telus recently emailed him about “upcoming changes to your mobility account,” then detailing how two lines on his account were set to increase […]
Gary Ng
15 hours ago