Telus and Mobilicity Reportedly Back in Talks for Possible Sale

This one missed the radar from a few days ago as it was reported later in the evening, but The Globe and Mail reports sources tell them Telus and Mobilicity are again back in talks to bring another sale to the table:

Cash-strapped wireless provider Mobilicity won court protection from creditors and new financing, in an attempt to stay alive long enough to sell itself to Telus Corp.

The Vaughan, Ont.-based company, which becomes the first struggling new entrant carrier to be granted protection under the Companies’ Creditors Arrangement Act, declined to identify its potential buyer. Sources have told The Globe and Mail that Mobilicity and Telus are in talks to rekindle a sale that the federal government publicly killed in early June before it introduced new rules on spectrum transfers between wireless carriers.

One scenario under consideration, according to sources, is to give Telus a “put” right to exercise a spectrum transfer at a later date.

The news arrived on the same day Mobilicity was able to secure new financing to sell itself to an anonymous buyer, which is now reportedly Telus according to the Globe report.

Back in May Telus announced it had agreed to acquire cash-strapped Mobilicity for $380 million, but the deal was nixed by the Federal government, citing spectrum set aside for newer entrants was not intended to be transferred to incumbents. Telus eventually called the cancellation of the deal “unfortunate” for Mobilicity’s employees and customers. 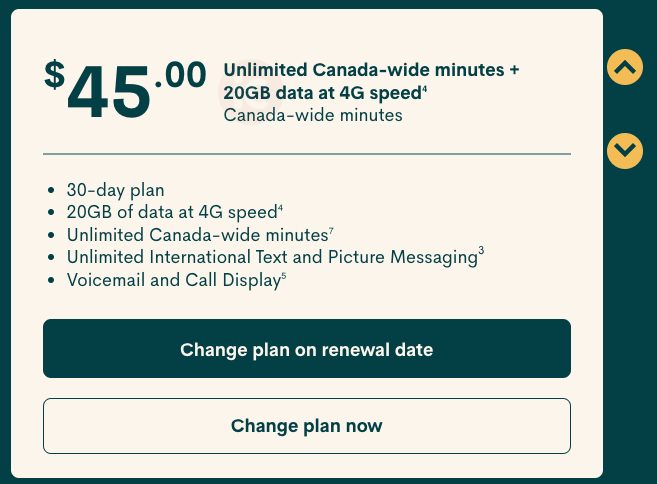