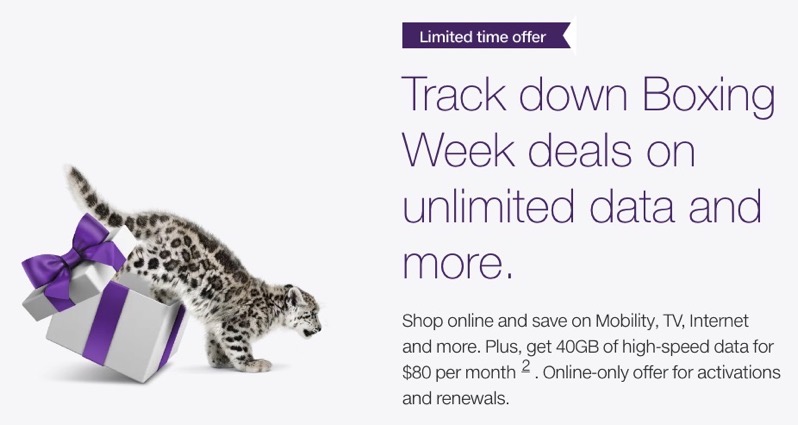 Telus is offering the following Boxing Day 2021 deals right now on its website: 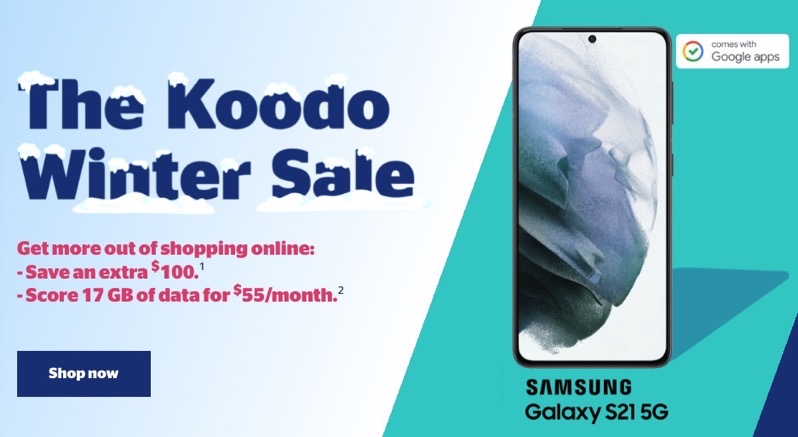 As for Koodo, here are the Boxing Day 2021 deals listed on its website:

More Telus and Koodo deals are coming soon, stay tuned and we will update this page accordingly.