Telus and Koodo will finally support eSIM for iPhone and Pixel devices, starting today, as confirmed by the company to iPhone in Canada.

With eSIM, select iPhones are able to support Dual SIM alongside the traditional nano SIM. This means with the digital eSIM, you’ll be able to activate a cellular plan without using a physical SIM. This can be handy when travelling, as various eSIM providers offer data plans cheaper than traditional roaming options (such as GigSky or Airalo). 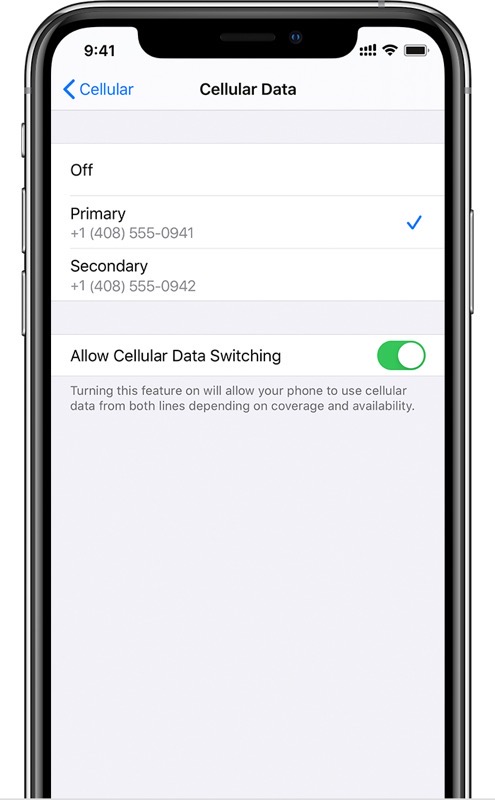 According to Google, the following devices support eSIM:

TELUS Stores and Koodo Shops on both TELUS and Koodo (prepaid and postpaid) will be able to purchase an eSIM voucher for $20.

For iPhone users, eSIM is only available as a secondary line. For Android smartphones on Telus (3a/3a XL; 4/4 XL; Moto Razr), eSIM can be either the primary or secondary line. More setup instructions are here.

Rogers, Telus and Bell announced this week they will be waiving all long distance calls and texts made from Canada to Iran. The temporary waiving of charges depends on carrier, postpaid and prepaid accounts, with different end dates. “To help Canadians stay connected to loved ones, Rogers is temporarily waiving long-distance calls and SMS messages […]
Gary Ng
26 mins ago