Earlier this week, Rogers announced expansion of its LTE coverage across Canada and today, Telus has announced the launch of its 4G LTE wireless network across a large number of cities across the country. 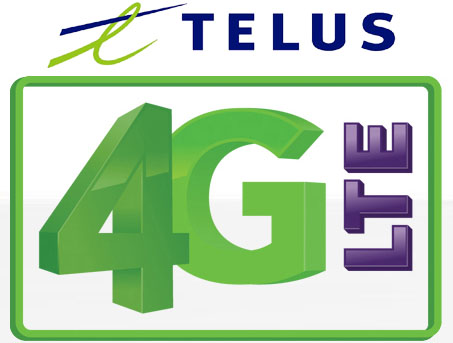 Are you able to get LTE in the following list of cities? Don’t forget to share and compare your Speedtest.net results here.