The Telus My Account iPhone app has gained a minor update to now let you download past bills in PDF format, which will make it easier for your digital bookkeeping. 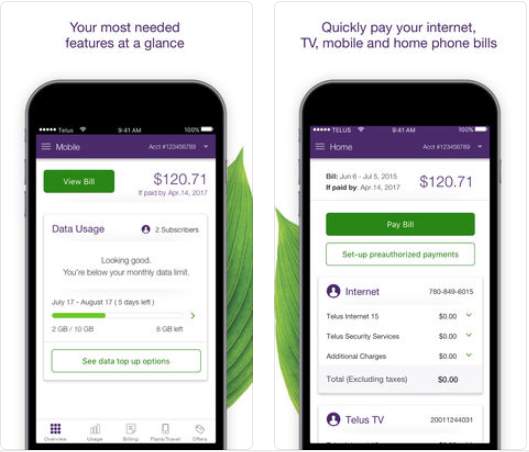 For home services customers in BC and Alberta can also use the app to pay TV, home phone and internet bills, plus review their plans and monitor usage.

The Telus My Account app does not charge data fees when used abroad for users with a Telus Mobility plan, allowing easy access to check roaming data usage. So far, corporate and enterprise accounts are not yet eligible to use the app.

Torontonians and experts are once again calling for Rogers, Bell, and Telus to provide underground cellular service on the Toronto Transit Commission (TTC) subway amid an uptick in violent incidents, including stabbings, armed robberies, and assaults, on the line in recent months — reports CityNews Toronto. In 2012, BAI Communications won a 20-year, $25 million...
Nehal Malik
18 hours ago