Effective this week, Telus has increased the number of bonus minutes customers receive when signing up on a Clear Choice iPhone plan. The promotion has no clear expiration date.

Previously, the iPhone plans offered 50 bonus minutes alongside a regular bucket of minutes. That amount has now been moved to 100 minutes. The promotion is available on 1, 2, and 3-year terms.

This is an interesting move by Telus as Rogers Wireless just finished their plan changes which resulted in more negative plan feature decreases than improvements.

The Telus iPhone plans are available for $50, $65, $80, and $100 per month with varying amounts of minutes, data, features, and included voicemail. See here for the plans. 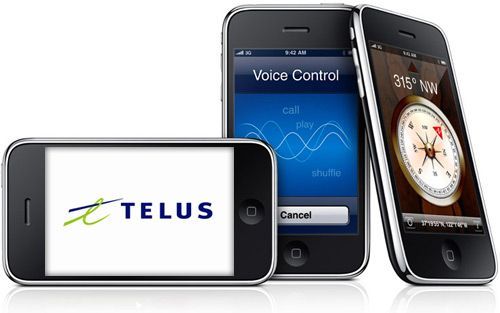