Do you still use a pager? Some residents along remote coastline villages on Quebec’s Lower North Shore still rely on TELUS’ legacy service to contact healthcare workers and emergency first responders.

Residents received a letter from TELUS the pager system will be cancelled on March 31, 2015—and that has some people worried, since there is no cell service available as a backup. 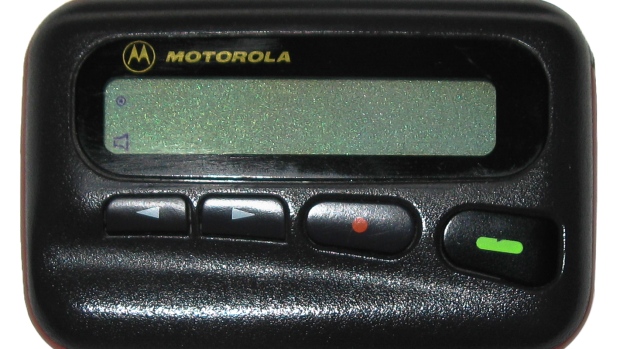 Darlene Rowsell Roberts, an administrator for several coastline villages told CBC News once the pager system ends, volunteer firefighters and healthcare workers would have to stay home to rely on landlines, saying “Is that realistic?”

Other options available including setting up their own two-way paging networks, which would have a higher upfront cost, but lack ongoing monthly bills, says Mike Shantz, VP of emergency communications provider Northern 911.

TELUS spokeswoman Luiza Staniec told CBC News pager systems are getting obsolete, as “It’s just fewer and fewer people are using this system, so it’s reached the end of its service life.” The company is working with existing customers to switch to other pager providers and noted cell coverage expansion continues to be in the works.