In November 2010, Telus introduced â€œFlex Dataâ€ to its existing iPhone plans. Then Telus expanded the Flex Data to their, at the time, Student 55 iPhone plan.

For reference, the $60 flex plan is detailed below:

Effective this week, Telus has reintroduced this plan but at $5.00 less. In other words, the plan is back to the original $55/month price. The details of the new $55 flex plan are available above. 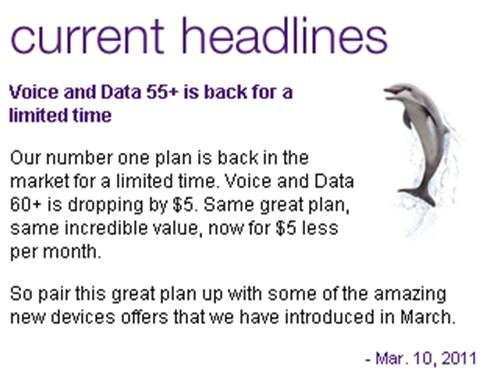