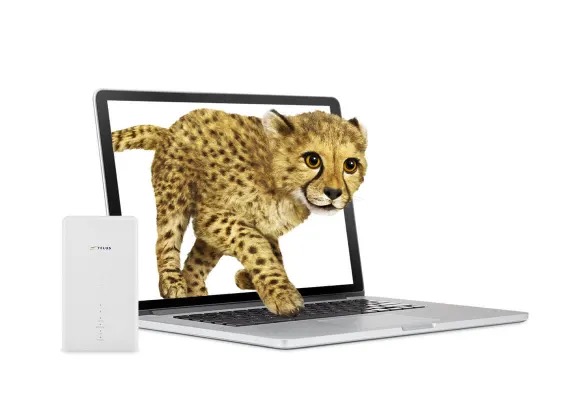 Telus announced on Wednesday its Smart Hub will expand wireless 5G internet to almost 60 remote communities in B.C. and Alberta by the end of 2022.

The home Wi-Fi solution with Smart Hub offers fixed high speed internet access by leveraging the Telus 5G and LTE network. Telus says residents will be the first in Canada to have home internet speeds of up to 100 Mbps via its 5G network.

Currently, residents in Leduc, Alberta and Terrace, B.C. have these latest 5G internet speeds, with expansion to come in the following months.

“No matter where you live, you should have access to fast, reliable and secure wireless and Internet services. This marks the first time a Canadian company is using the speed and reliability of their 5G network to provide rural households with Internet speeds of up to 100 MBPS,” said Zainul Mawji, Executive Vice-president and President of Home Solutions & Customer Excellence at TELUS, in a statement to iPhone in Canada.

Telus Smart Hub normally has download speeds of up to 25 Mbps and starts at $65 per month on a two-year term with a 100GB monthly data cap.