Today is International Snow Leopard day, as announced by the Snow Leopard Trust based in Seattle. It’s also the day TELUS has added a new furry critter to its animal family—the snow leopard. 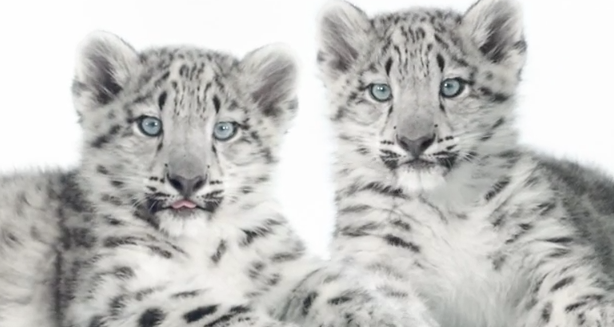 TELUS uses a variety of animals in its promotional materials, such as rabbits, cheetahs, pandas, butterflies, raccoons, frogs and more. One can only wonder what will come next…

After Koodo launched a $45/50GB promo plan for Black Friday today, Rogers-owned Fido has now matched this offer. That’s according to reliable mobile insider ‘Thatdealguy’ on RFD, who noted the matching offer from Fido also is eligible for additional gift cards and rewards points bonuses at retailers such as Walmart, Best Buy, The Mobile Shop […]
IIC Deals
17 hours ago