Earlier today TELUS dropped the gauntlet by eliminating the $35 activation and $25 renewal fees (but charging $10 for SIM cards for new customers) forever. Now, the company has also reduced the price of unlocking for the iPhone and other devices to $35 (via MobileSyrup) compared to when it first launched in June for $50.

As you can see the change below is on the TELUS website; the listed price for their Device Unlock is now $35:

Here’s the process on how to unlock your iPhone with TELUS if you haven’t seen it already.

This is great news for customers as this move by TELUS will quickly be matched by Rogers (Bell does not unlock iPhones yet). To clarify, as we stated in our article profiling the TELUS iPhone unlock all it requires is a device to be activated for 90 days on a monthly term, while Rogers will only unlock after your subsidy is paid off (and account in good standing).

Earlier this week, Telus asked the CRTC for approval to charge customers a 1.5% fee when making payments with a credit card. A Telus spokesperson told iPhone in Canada in a statement at the time, “This fee helps us recover a portion of the processing costs we incur to accept credit card payments, and the...
Gary Ng
5 days ago

Telus has shed more light on its investments across B.C. and Alberta coming this year, as part of overall investments expected through 2026. The company announced on Thursday it will be investing $8 million in Whistler and Squamish, and $19 million in Prince George in 2022, part of its $17.5 billion expected to be spent...
Gary Ng
5 days ago 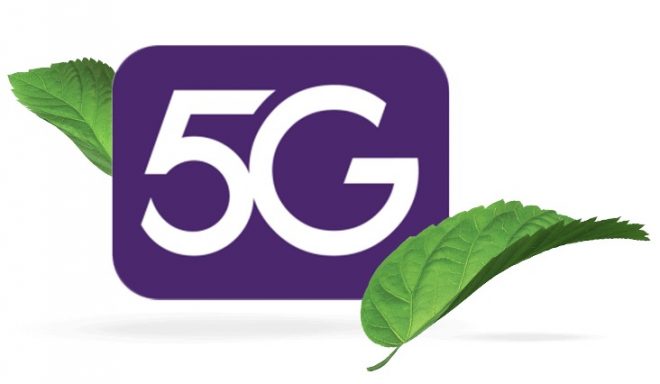 Telus detailed on Wednesday its upcoming investments in St. Albert and Fort McMurray in Alberta, as part of the ongoing expansion of its network infrastructure, operations and spectrum. St. Albert will see $10 million invested by Telus in 2022, while Fort McMurray will see $3 million this year, with the latter seeing expanded 5G network...
Gary Ng
1 week ago