Announcing the Winner of our TELUS iPhone 5 Contest… 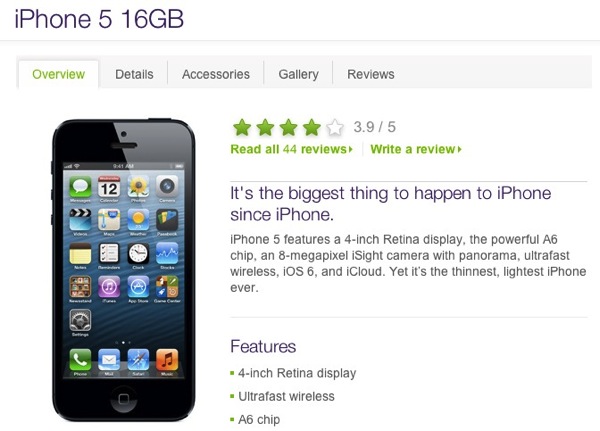 A couple weeks ago we launched a contest with TELUS to give away a brand new iPhone 5, to celebrate the launch of our new website redesign. After almost 800 entries we are happy to announce the winner of the iPhone 5 is…

Congrats! Thanks to everyone for entering and TELUS for sponsoring this incredible prize. Stay tuned for more giveaways folks!

PS – Missed out? You still have a chance to win an iPad mini from us and Rogers! Contest ends tonight.