If you’re wondering about whether Videotron will support Apple Watch Series 3 cellular customers, the company’s representatives have been responding to customers via their community forums. 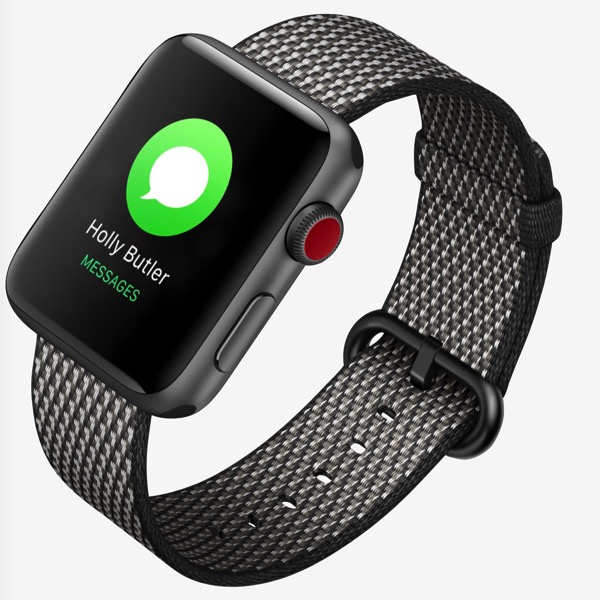 When asked about Apple Watch Series 3 LTE support on their network, an employee responded they were “negotiating” with Apple and “evaluating the different possibilities”:

At this specific release, Apple chose to offer this product to a limited number of operators. We care currently negociating with them and evaluating the different possibilities. As of now that’s all we can say but stay tuned, we’ll keep you informed over our different platforms, including this one of course!

Four years ago, Videotron and Rogers signed a 20-year agreement to build an LTE network together for Quebec and the Ottawa region. But with Rogers left out of the Apple Watch Series 3 cellular launch, that also impacts Videotron, because if it’s a network issue, they’re both in the same boat.

Bell is the only carrier to support Apple Watch Series 3 cellular customers right now, with Telus to add support later this year, which could possibly be in December.

Rogers's claims that the company overpaid property taxes on its fibre-optic cables for the 2021 tax year by $2.2 million because of a B.C. Assessment error have been rejected by a B.C. judge — reports CTV News. The telecom giant was seeking an order of "mandamus," a legal term for a ruling that would require...
Nehal Malik
8 hours ago