Rogers on Apple Watch Series 3 Cellular: “Will Be Something We Look At”

Earlier today, on stage at the Steve Jobs Theater at Apple Park, Apple announced Apple Watch Series 3 with cellular. When the company listed supported countries and carriers on the screen during the presentation, many were surprised Bell and Telus were listed as Canadian carriers, with one leg of the Big 3 absent—Rogers. 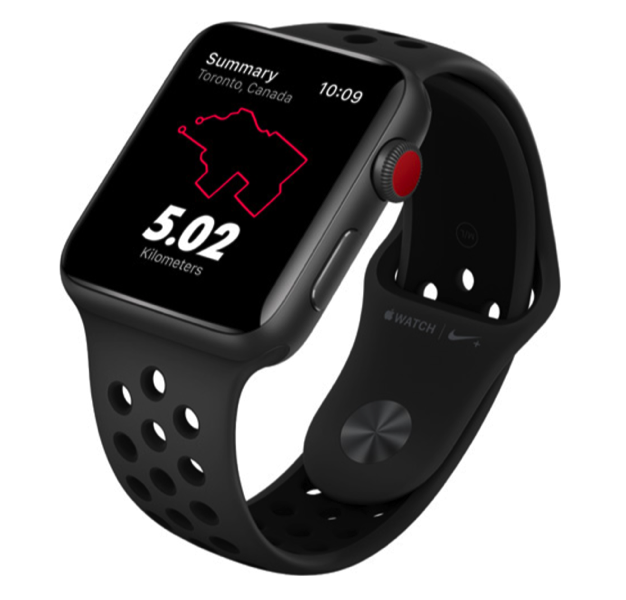 As for iPhone 8, iPhone 8 Plus and iPhone X pre-orders, the spokesperson said “We expect a lot of excitement around the new iPhone models and that is what we are focusing on.”

Bell and its new NumberShare feature will allow Series 3 users to subscribe to a smartwatch data plan for $5 per month.

So for those wondering, there’s your ‘answer’ from Rogers, which isn’t really an answer. Knowing that Bell and Telus will get a head start on signing up Apple Watch Series 3 customers, you can bet Rogers will eventually support the wearable too.