After launching its wireless network four years ago, Videotron has reached another important milestone in the carrier’s history: It has launched its Long Term Evolution (LTE) network, the company announced today. 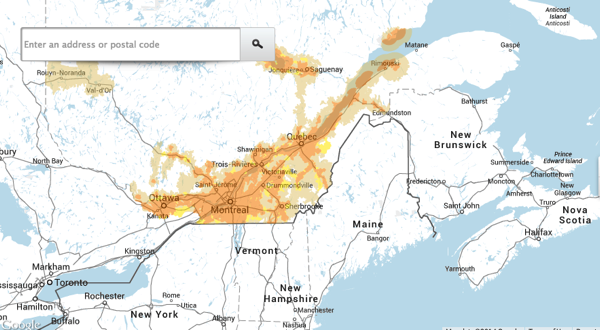 “At Videotron, innovation is rooted in 50 years of history,” commented Manon Brouillette, President and CEO of Videotron. “Today, we have reached another watershed in our progress by bringing consumers this state-of-the-art mobile network. The roll-out of LTE service demonstrates our commitment to satisfying consumers’ needs and holding our place in our customers’ hearts and hearths.” 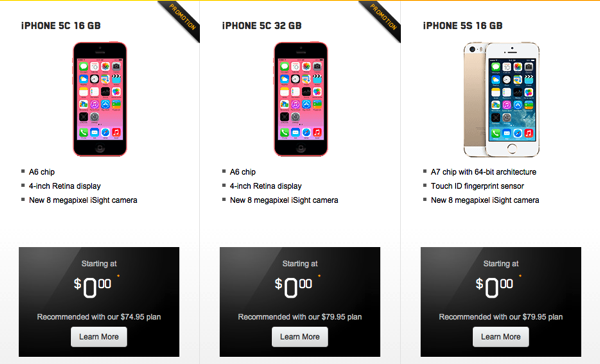 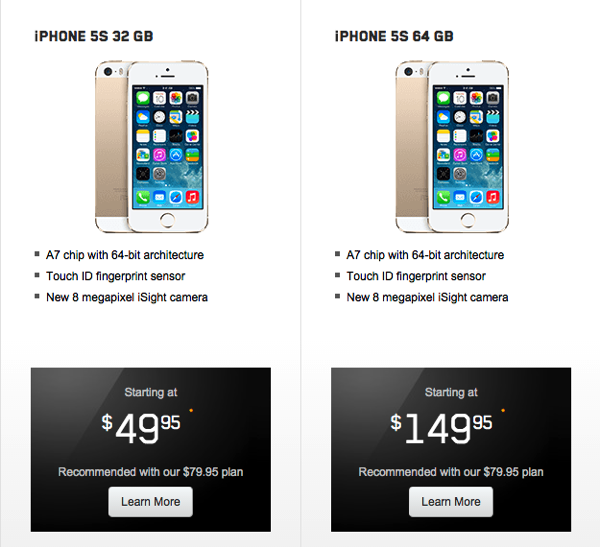