Quebec wireless carrier Videotron has finally launched Wi-Fi Calling for iPhone users, as it was released with carrier update 31.1, which came out yesterday evening.

By going to Settings > General > About on your iPhone, a prompt for ‘Carrier Settings Update’ should pop up.

Once the carrier update is installed, go to Settings > Phone > Wi-Fi Calling and toggle it ON. If your device supports Wi-Fi Calling on Videotron, you should see this setting. 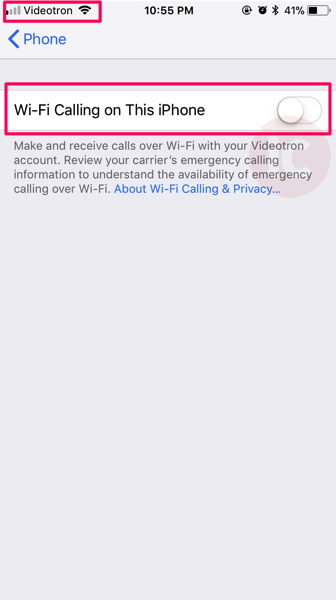 Wi-Fi Calling allows Videotron customers to make text and phone calls over Wi-Fi when they are in areas of low or non-existent cell coverage, or while travelling outside of Canada.

Below, you can see how the carrier name ‘WiFi Videotron’ enables when no cellular network is detected (AirPlane Mode is on below): 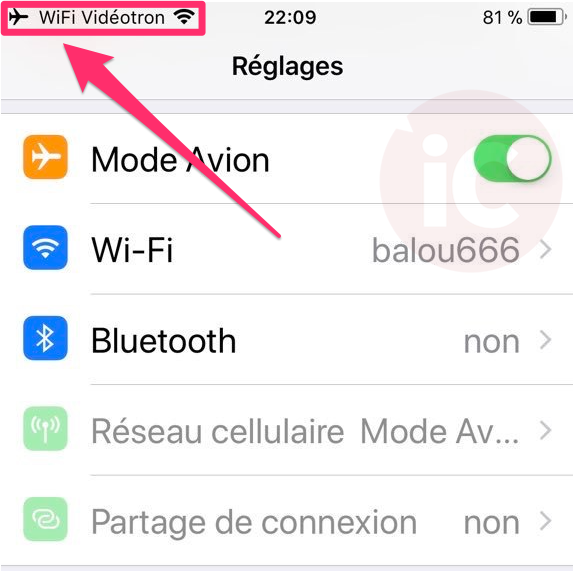 Back in December, we saw Videotron update its website to note Wi-Fi Calling was coming. From what iPhone in Canada readers are telling us, the feature is available for those with an iPhone 7 or newer.

Let us know if you’re seeing Wi-Fi Calling on your iPhone after installing the latest 31.1 carrier update.

Thanks Mario, Marc and Paul!

SaskTel has today announced the expansion of its 5G wireless network to a number of communities in rural Saskatchewan, including the Town of Davidson and the Nekaneet First Nation. SaskTel 5G is now available in the following rural communities of Saskatchewan: Baildon Craik Davidson Ituna Turtleford Nekaneet First Nation “Our government recognizes how important wireless connectivity has...
Usman Qureshi
7 hours ago

Shaw Communications on Tuesday announced consolidated financial and operating results for its fiscal quarter and year ended August 31, 2022. The company reported consolidated revenue of $1.36 billion for the quarter, down 1.5% year-over-year. This includes $325 million in earnings from the Wireless segment as a whole, up 1.2%. Adjusted EBITDA for the period dropped...
Nehal Malik
10 hours ago