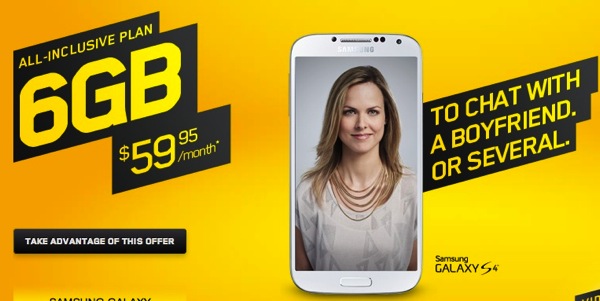 Videotron has announced today it will now offer two year term wireless plans instead of three years, but at no extra cost to existing rates.

“Since it entered the mobile telephone market exactly three years ago, Videotron has always sought to differentiate itself from the competition,” said Manon Brouillette, President and Chief Operating Officer of Videotron. “To do so, we have reshaped the market by offering exceptional, unprecedented plans that deliver the best mobile technology experience on the market.”

The company says “in another example of its inclination to do things differently”, its new enhanced mobile plans will stay at the same prices “unlike its competitors.”

Videotron has offered competitive rates plans giving Rogers, TELUS and Bell a run for their money, as incumbent players have started to offer exclusive plans in Quebec to compete against the regional carrier. Videotron offers a $44.95 per month plan with unlimited calling and 500MB of data or their all-inclusive 6GB plan for $59.95 per month, which are proving to be popular in the province.

In response, TELUS-owned Koodo recently lowered one of their 1GB unlimited Canada-wide calling plans to $45 per month, just edging out similar region-specific offers from Fido, Bell and Virgin Mobile.