Videotron has relaunched their Mobile Usage iOS app as User Centre + in the App Store. Version 2.0 brings the ability to track mobile and Internet data usage, buy on-demand data and other add-ons.

On top of tracking data usage, customers can sign in with their existing Customer Centre account to check invoice balances, setting up automatic payments, signing up for online billing, view tutorials, plus get an overview of subscribed services. Videotron says “this free tool will simplify your life!” 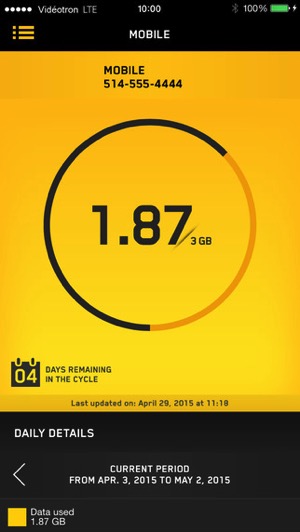 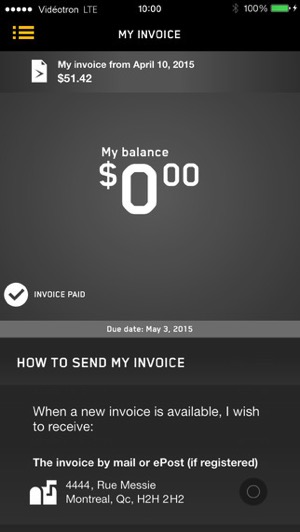 Videotron says this app is the “first in Quebec” to support features such as the ability to add data packages to a customer’s mobile or Internet service.

Click here to download User Centre + in the App Store—it’s available for iPhone and iPad (there’s an Android app too).