It looks like Virgin, Fido and Koodo have simultaneously brought back the $45 unlimited nationwide calling plan with 1GB data only for customers in Quebec. The plan includes the following:

The plans are listed below from Virgin: 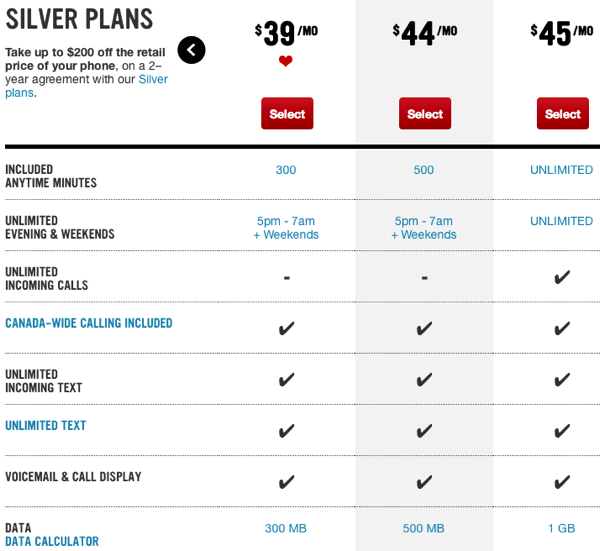 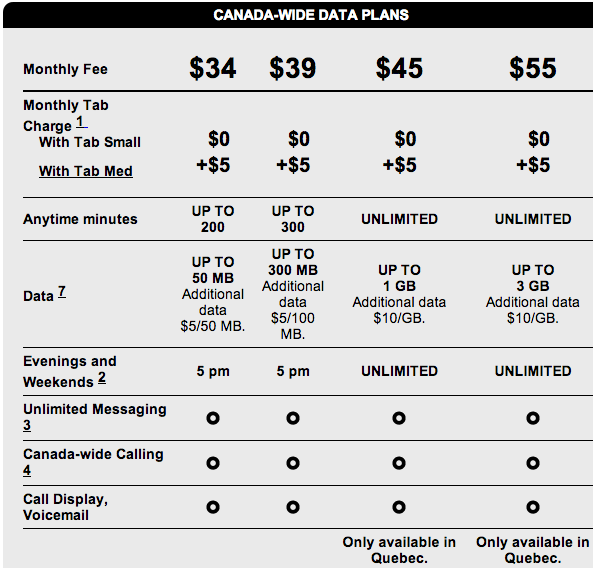 Although this $45/month plan isn’t necessarily new–it last appeared first from Koodo in September 2013, then was matched shortly by Virgin. If you missed it last time, here’s your chance to get it.

If you have an unlocked iPhone in Quebec, paying $40.50 per month for unlimited nationwide calling and 1GB of data is not a bad deal if you’re not a heavy data user and use Wi-Fi often. As for those outside of Quebec–you’re out of luck.

Let us know if you’re going to jump on this. All you have to do is call in and change your plan.

Here are the latest Canadian cellphone plan and device deals, plus other promos from wireless carriers such as Rogers, Telus and Bell, from our partner PlanHub. As always, the promos may change at the last minute, but here they are as of Wednesday, September 28, 2022. Check them out below… Bell Noticeable price changes: Get a […]
IIC Deals
18 hours ago

The Canadian Radio-television and Telecommunications Commission (CRTC) wants feedback from Canadians on the proposed price increases on basic TV packages, beyond mandated price caps. The CRTC said on Wednesday the request for comments comes “in response to an application filed by a group of television service providers to increase the price cap for the basic […]
Gary Ng
22 hours ago