The white iPhone 4 is making its away around the globe today, as this picture from Italy shows: 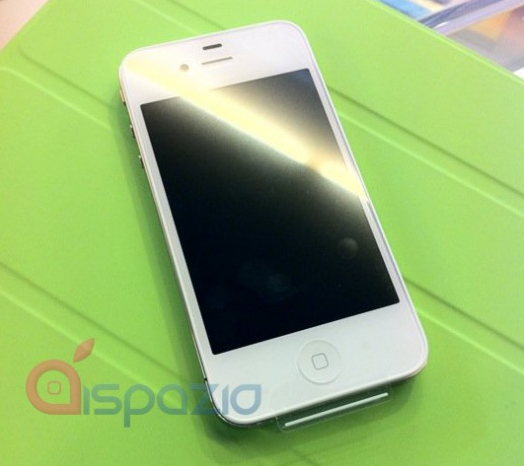 Yesterday we saw evidence of the phone entering a Bell reseller’s system, and we reported on Fido having the white iPhone 4 in its system. Today the first pictures of white iPhone 4s have appeared in Belgium and Italy, and now Virgin Mobile in Canada: 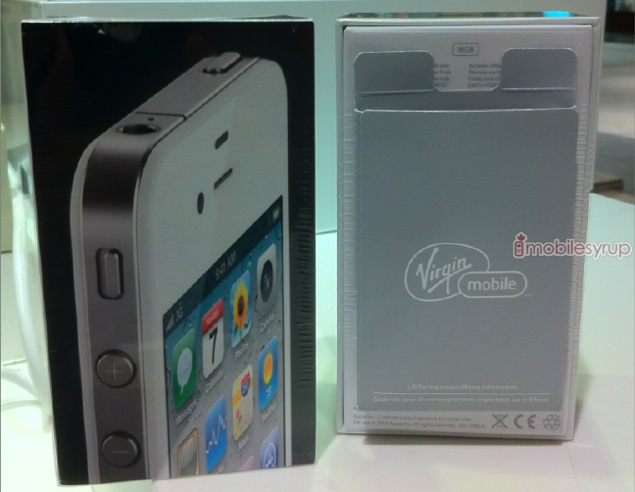