Manitoba is set to gain a fourth wireless carrier later this month, set to take on the Big 3 incumbents. Nova Scotia-based Xplornet has announced it will launch wireless service on November 14, which will feature rollover data into the next month, a feature unavailable from traditional wireless players. 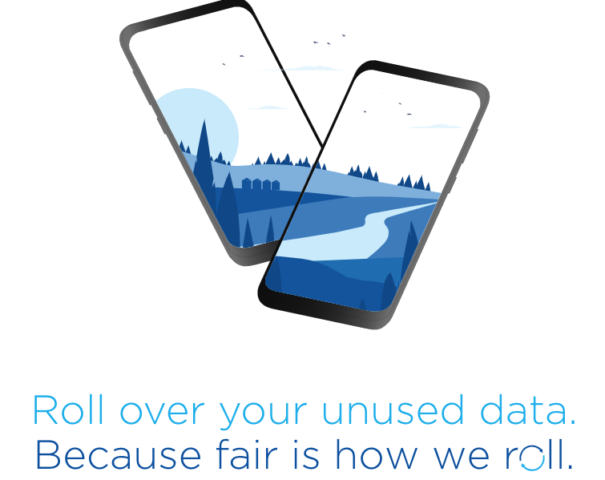 Here are the rollover plans available in Manitoba from Xplore Mobile:

Xplore Mobile says “you can keep 100% of your unused data. If you don’t use it this month, it rolls over to the next and you’ll use it before the current month’s data kicks in.”

We're on a roll! We're opening our stores and https://t.co/eRTiZMuExn is live. Xplore Mobile customers will be the 1st in Manitoba to roll over their last month's unused data, thanks to our Rollover plans. #FairIsHowWeRoll #Rollover pic.twitter.com/sIN6QGCn2f

Xplornet gained 24,700 subscribers from Bell’s acquisition of MTS, as the latter deal was made to appease Canada’s competition watchdog. Xplornet also gained six stores and 40 MHz of spectrum in the province, along with access to Bell’s network and towers, plus supply chain, for at least a few years.

So far, nearly 20,000 Bell MTS customers have been transitioning to Xplore Mobile since early fall. There will be six Xplore Mobile stores in Winnipeg and Brandon ready to serve customers next week.

Xplorenet director of communications, Sebastien Bouchard, told the Financial Post in an interview, “Let’s be realistic, there’s a lot of competition in the marketplace at the moment and we had to come up with something compelling to convince them to come over to a brand new carrier.”

About 25 per cent of Xplore Mobile’s 4G LTE network has been built, based on its commitment to spend $100 million for its wireless coverage in Manitoba. Customers will get to roam on competitor networks until the rollout is complete.

“Our proposition is really about being customer first … it’s something that we feel will help us differentiate versus the larger players,” Bouchard added.

Rollover data is an awesome idea, given how much wireless data costs in Canada. Videotron’s Fizz Mobile is also implementing the idea as well. Will we ever see the Big 3 and their flanker brands introduce rollover data, too?