Moncton-based Xplornet has announced rural residents in New Brunswick now have access to its 50/10 internet plan with unlimited data.

“New Brunswickers want to go faster – and Xplornet has delivered,” said Allison Lenehan, President and CEO of Xplornet, in a statement. “Today, we are beyond excited to make 50/10 Mbps with unlimited data plans available to rural households and businesses in our home province.”

Xplornet says the launch of its internet plan offering up to 50 Mbps download and 10 Mbps upload is available to over 150 communities in the province, via its LTE fixed wireless network.

The company says it also signed an agreement with New Brunswick to build the “next generation of rural internet service”, offering up to 100 Mbps download speeds to 73,000 homes and businesses by 2022. Infrastructure Canada’s Rural and Northern Communities funding stream will invest $40 million, while Xplornet will fund $90 million in the project.

Check out the list of communities able to get this service below: 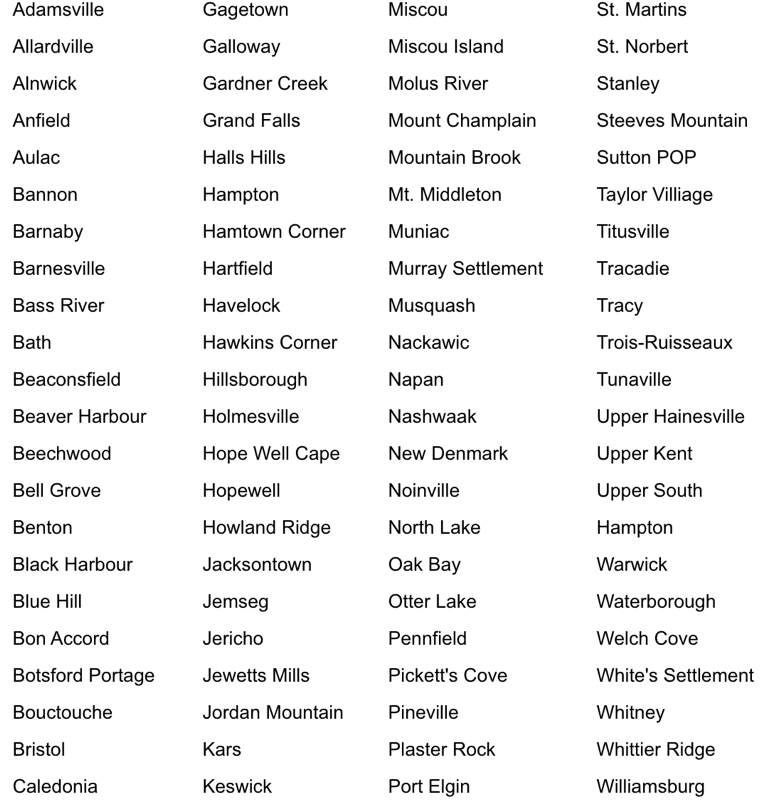 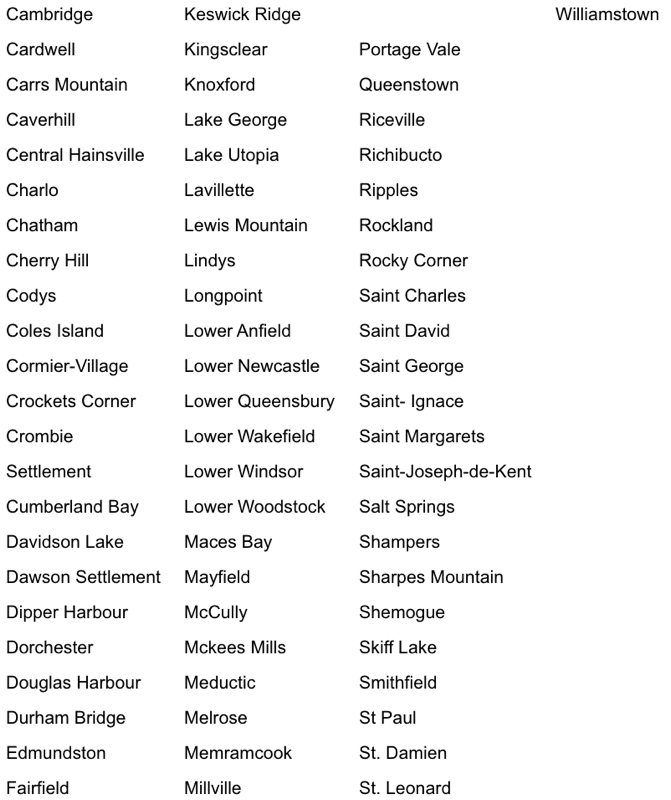 Xplornet says its 50/10 internet plans start at $59.99 per month for the first three months.