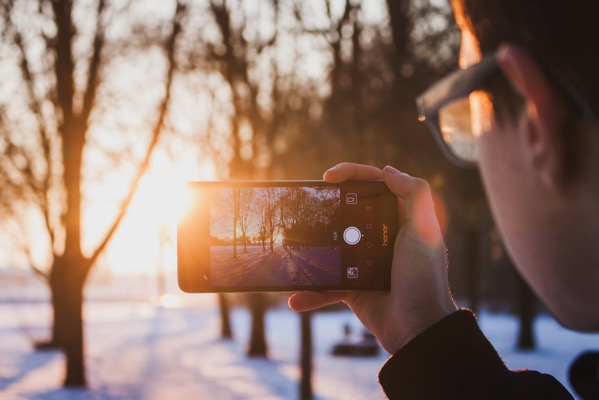 The competition among wireless providers may heat up as Xplornet has announced its intention to launch its own wireless service in Manitoba. The company has already established its reputation providing broadband service to Manitobans, but now, thanks to the wireless spectrum acquisition deal with Bell and MTS, it gears up to offer “more mobile choice” to the province.

“This advancement in our business is an important milestone in Xplornet’s mission to connect Canadians, regardless of where they live, with fast, affordable wireless services,” said Allison Lenehan, President and CEO of Xplornet. “We believe there is an opportunity to provide more value to consumers in Manitoba. In the months ahead, we look forward to introducing Xplornet to new mobile customers while building on our long-standing heritage in Manitoba.”

But first, Xplornet needs to build a “state-of-the-art” telecommunication infrastructure using the latest LTE technology, which allows the company to offer both mobile and fixed broadband services.

Under the deal with Bell and MTS, Xplornet will acquire 30 MHz of spectrum and receive access to certain wireless infrastructure, six retail locations, and roaming access to Bell’s network. Interestingly, Bell says it has agreed to transfer 40 MHz of 700 MHz, AWS-1 and 2500 MHz wireless spectrum currently held by MTS.

Of the total 40 MHz of wireless spectrum transferred from Bell to Xplornet, 20 MHZ came from the 2500 MHz spectrum band. That exceeded Xplornet’s cap for that particular band, and as a result 10 MHz of spectrum was transferred to another company, James Maunder, vice president of public affairs and communications told iPhone in Canada.