For all you users on Rogers and you want a data plan for your iPhone, it’s going to cost ya. Even though Rogers recently came out with an “unlimited mobile browsing” plan for $7, it does not apply to non-Rogers cellphones! If you are using a data plan with Rogers, it can get VERY expensive. […]
Gary Ng
15 years ago 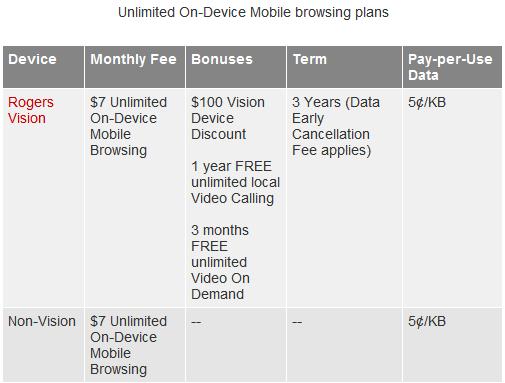 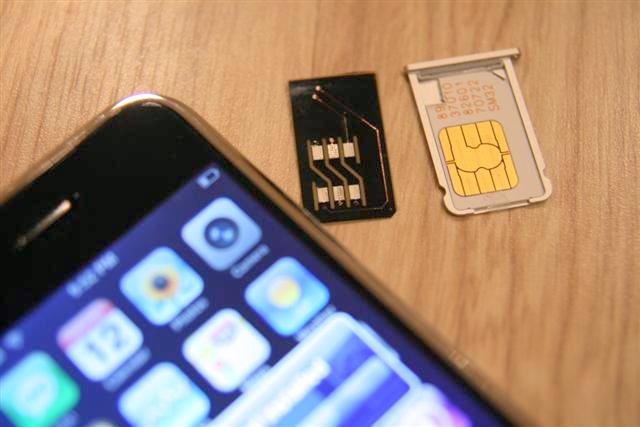 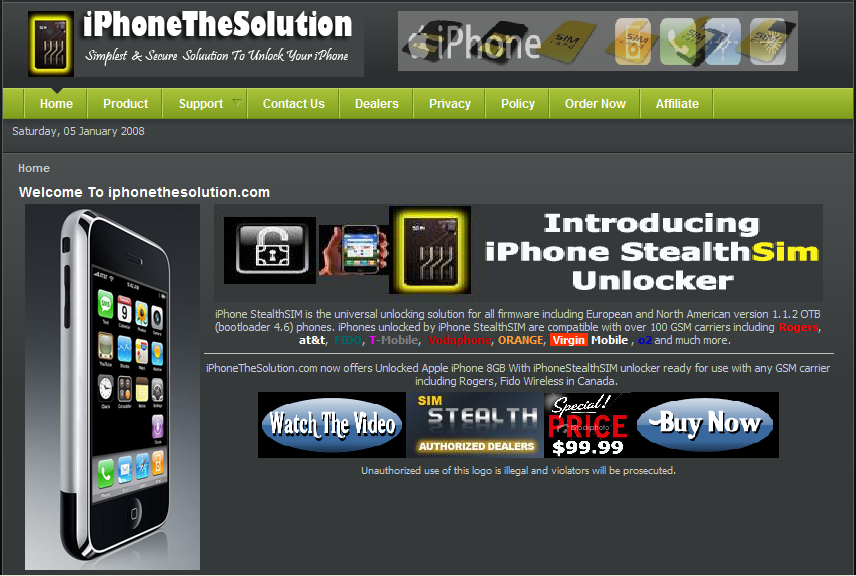