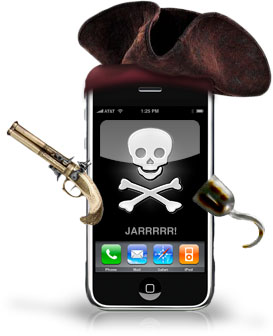 What a crazy week! First Telus announces the iPhone, followed shortly by Bell. Then we reported about the new plans coming out and for all the latest price plan information, you can check out this consolidated post here. With four carriers supporting the iPhone in Canada, there is now more choice than ever in terms […]
Ex
13 years ago 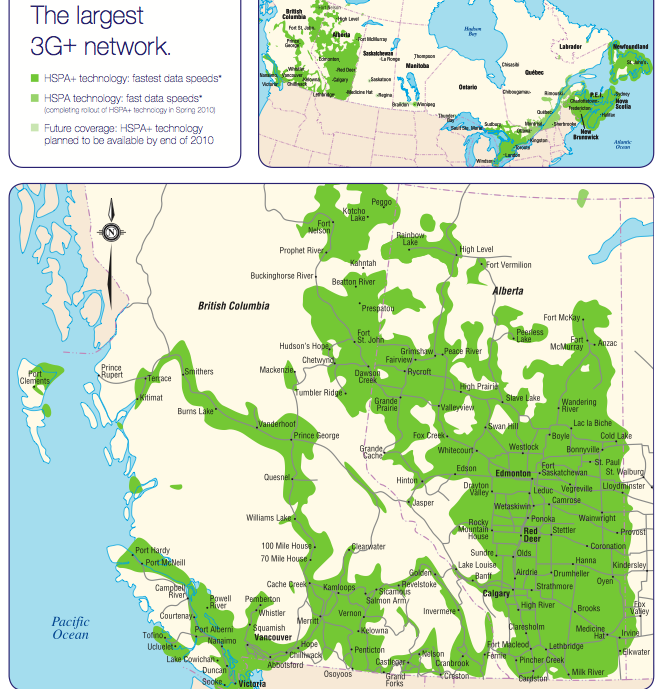 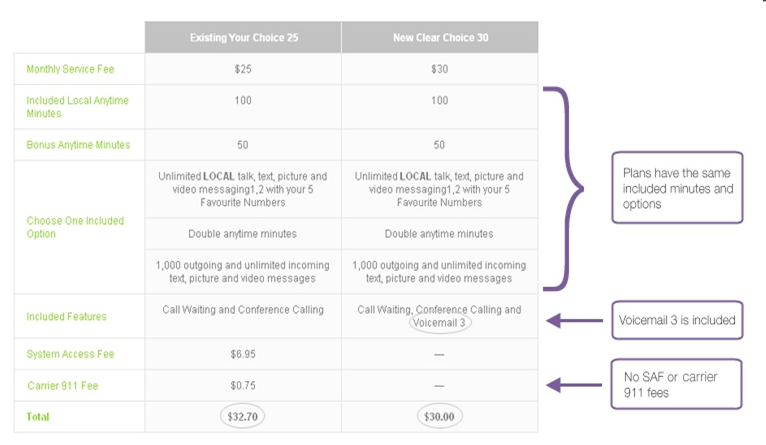 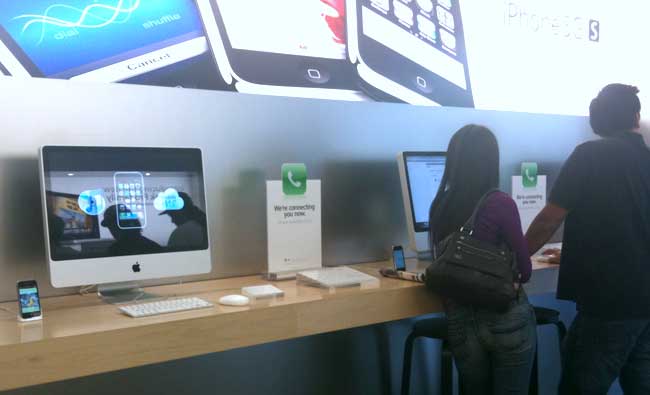