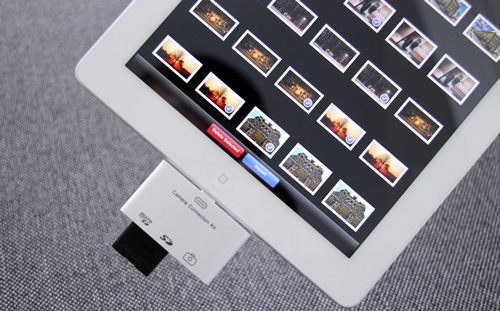 For those that deal a lot with photos and their iPads, the following 3-in-1 camera connection kit for iPad deal is calling your name. Regularly priced at $39 but on sale for 51% off at $19 (shipped free to Canada!), this camera kit is available in 30-pin format for the iPad/iPad 2/iPad 3 and Lightning version for the iPad 4/iPad mini. 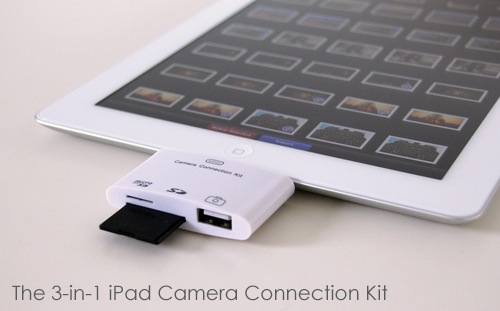 The 3-in-1 camera connection kit comes with the following features:

Jump on this deal while it’s still available from our Deals Store via the links below: