A couple popular Nintendo Switch games are on sale right now on Amazon.ca worth checking out. 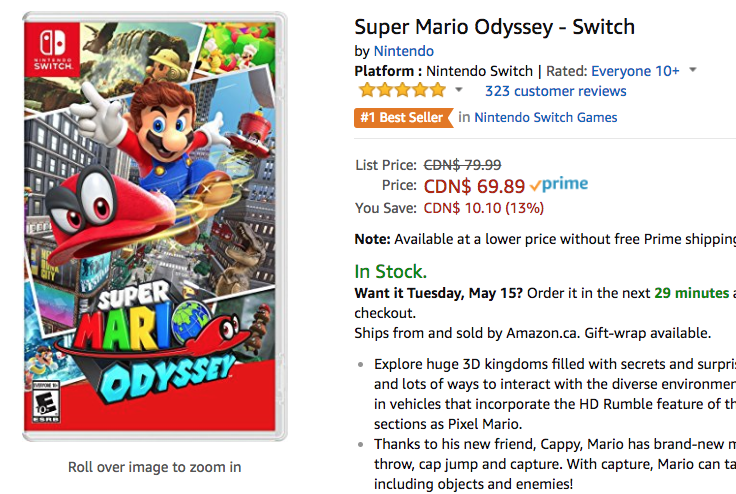 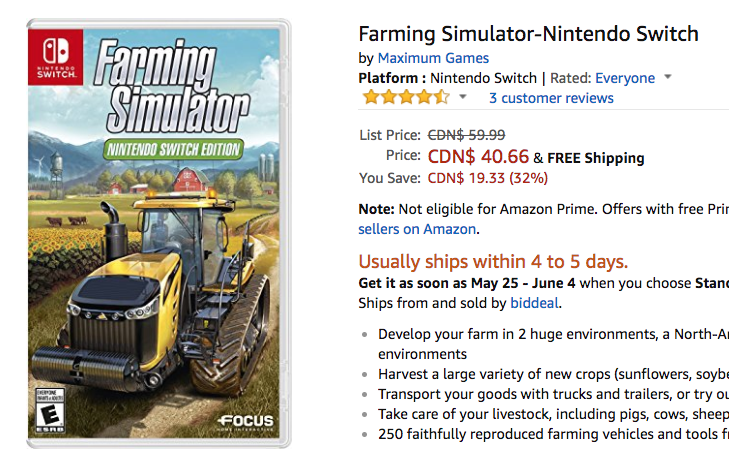 While the savings on these games aren’t exactly huge, they’re betting than nothing, since Nintendo games usually stick close to the company’s MSRP from its resellers.

Amazon announced a bunch of new products for 2022 earlier this week, and now it has slashed the pricing on existing Echo, Fire TV devices and more, down to all-time lows. Check out the list of everything on sale below… Fire TV Devices: Up to 50% Off Fire TV Stick with Alexa Voice Remote – […]
IIC Deals
21 hours ago