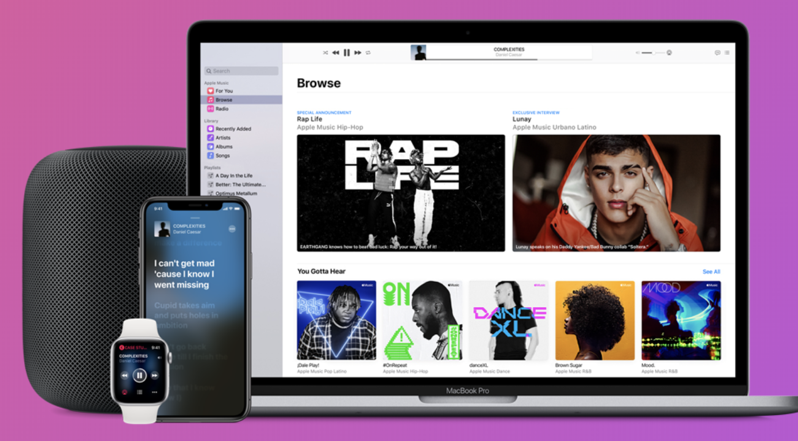 During Black Friday and Cyber Monday, Apple Music offered up to 6 months free in a promotion for new users. Existing users who had already redeemed free trials were able to get three months free.

Now, it appears Apple has extended this Apple Music promo again for Christmas. According to Macworld UK, the same Black Friday promo is back.

How to get Apple Music for free for six months? Here are our instructions again:

Once you download Shazam and launch it, swipe to the right and tap the ‘Try Now’ Apple Music banner which says you can “get up to 6 months free of Apple Music” and follow the prompts. We can confirm previous subscribers can get three free months again.

“If you were a previous subscriber and resubscribe you get three free months,” Apple told Macworld UK. This offer should again be available for users in Canada, the U.S. and the UK.

Let us know if you give this a try and get your free six or three months of Apple Music.

Virgin Plus has a new Black Friday deal that started today for Apple’s iPhone 13 with 128GB storage. You can get the iPhone 13 128GB for $5/month financing, with the current promo $45/50GB plan on a 24-month term. No upfront payments or bring-it-back terms. This deal was found at the Virgin Plus store at Square […]
IIC Deals
34 mins ago