Apple’s 2020 iPad Air Hits Clearance Pricing at Costco; iMac on Sale for $300 Off 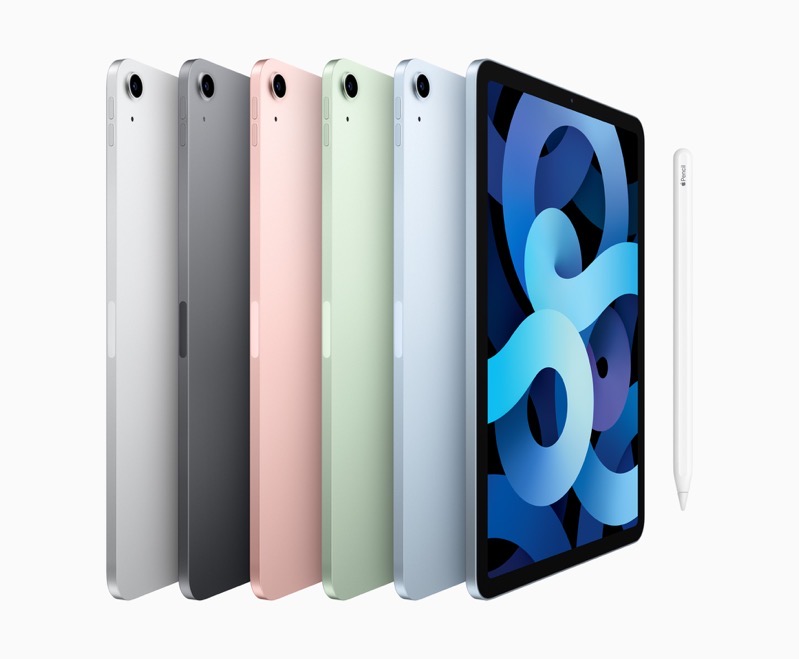 If price is the only issue for you, then you may want to jump on the 2020 iPad Air from Costco on clearance, as you’ll get the company’s rock-solid return policy for the first 90 days. But it may be worth spending the few extra bucks for an M1-powered iPad Air as it’ll future-proof the device for later software updates.