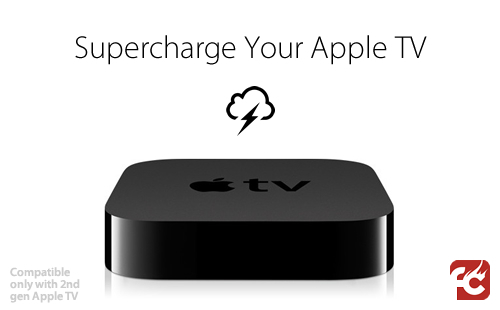 Do you own a jailbroken second generation Apple TV? If you do, then you might be interested in jumping on the latest offer from our Deals Store, which features FireCore’s aTV Flash (black) software for 33% off, at just $19.99 (normally $30).

Check out the video below for more info:

You can confirm that you have a second generation Apple TV as the model number will be: A1378.

Have a first generation Apple TV? aTV Flash is on sale for 50% off here.

Click here to jump on this deal while it’s still available. FireCore rarely has sales on its software so if you have been thinking of taking your second gen Apple TV to the next level, this is your chance to save!